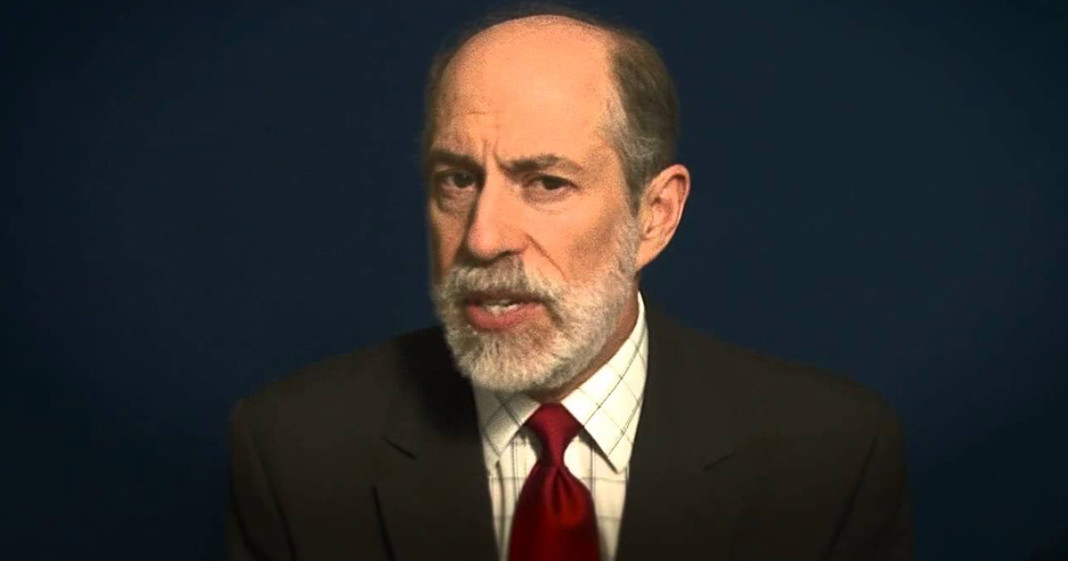 Twitter recently announced changes that it will not allow users to “promote violence against or directly attack or threaten other people on the basis of race, ethnicity, national origin, sexual orientation, gender, gender identity, religious affiliation, age, disability or disease” which led Gaffney to state that the platform is actually intended to censor remarks “that might offend Muslims.”

Gaffney didn’t stop there, his brand of crazy went on to claim that the Obama administration has supported a UN resolution that supports religious blasphemy laws. It hasn’t. Gaffney also claimed that constitutional amendment efforts to overturn Citizens United are an Obama scheme to destroy free speech of those attempting to defend the nation from Islamist agendas.