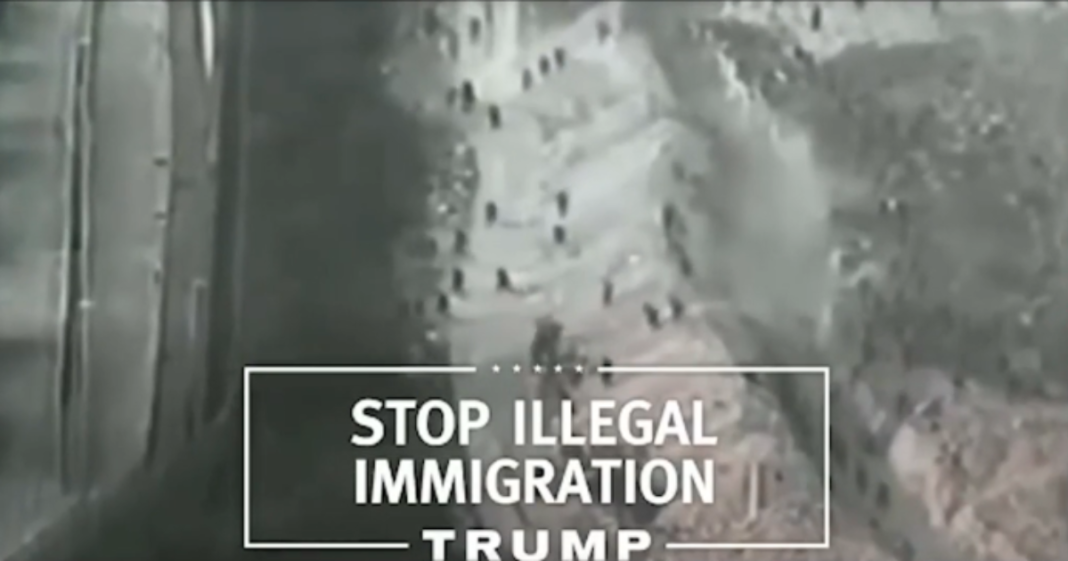 The video was everything one could expect from a Trump commercial: overly simplified, hate-inspiring, xenophobic, and did we say hate-inspiring?

Trump campaign manager Corey Lewandowski told NBC News, “No sh– it’s not the Mexican border, but that’s what our country is going to look like. This was 1,000 percent on purpose.”