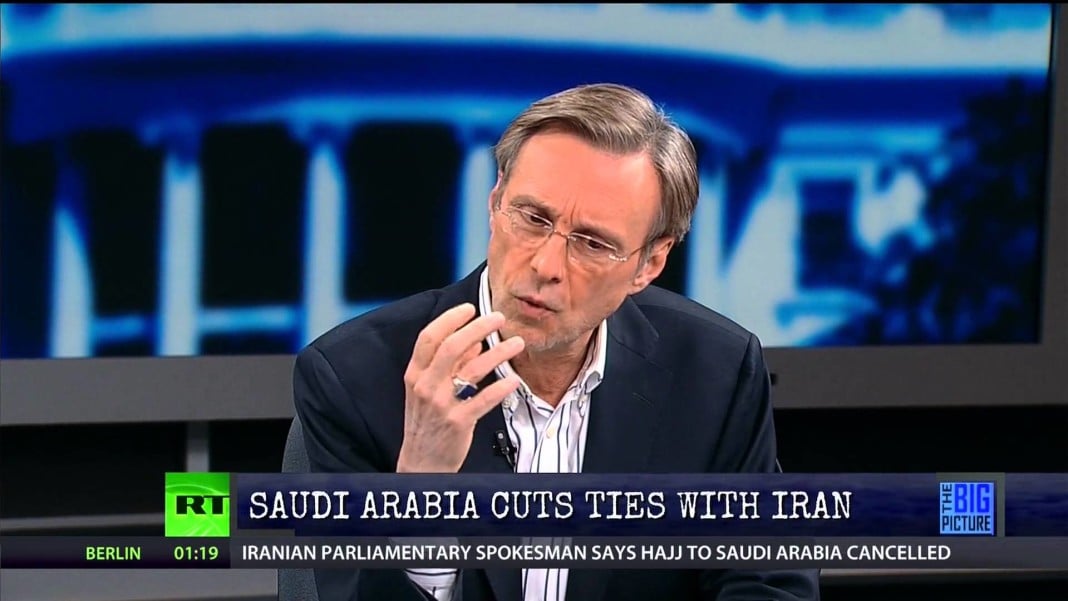 Multiple Middle Eastern states have ended diplomatic ties with Iran after tensions between Saudi Arabia and Iran rapidly escalated this weekend. What does this mean for the on-going conflicts in the Middle East – and what does it mean for the future of diplomacy in the region? How have the developments in the last few years – including the destabilization of Iraq – the rise of ISIS – the Syrian civil war – and the plummeting price of oil – contributed to this standoff? John Bradshaw, National Security Network joins Thom in the studio.