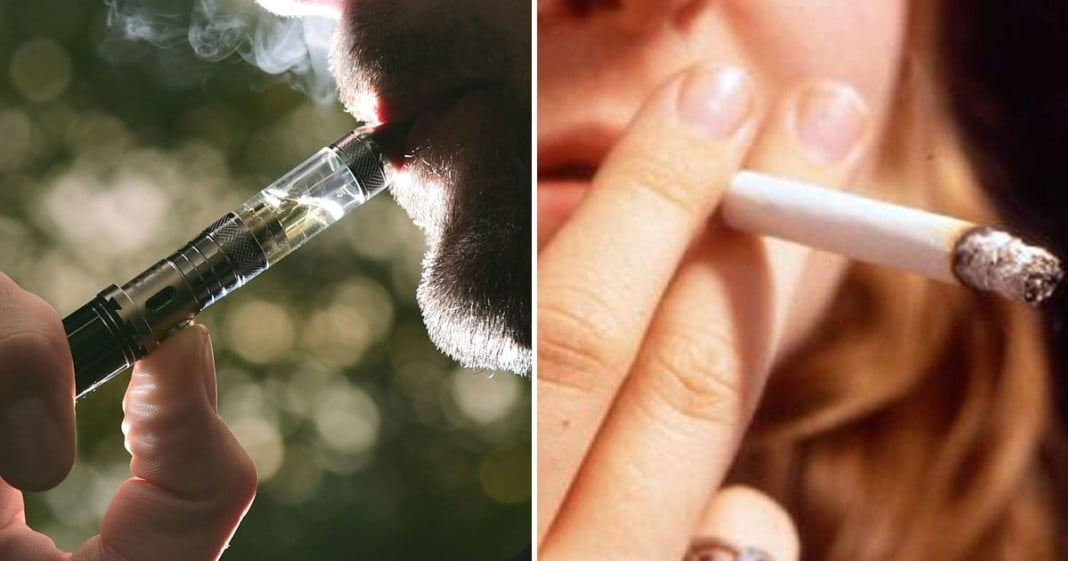 Hawaii is making history in America by becoming the first state to raise the minimum smoking age from 18 to 21. Several cities and counties across the country have made this change, but Hawaii will be the first to implement it state-wide.

The minimum age will restrict access to both traditional tobacco cigarettes and electronic cigarettes, though the majority of young people who smoke tobacco are doing so with the newer electronic methods.

For the first three months of 2016, warnings will be given out to instead of fines in order to give the public time to adjust to the new law. After that, an initial $10 fine will be given, graduating to a $50 fine or community service for repeat offenders.

Retailers who sell to individuals under the age of 21 will be subject to fines as well.

There does not seem to be any sort of “grandfather” clause in the law which would allow individuals who are between the ages of 18 and 21 to continue obtaining tobacco.

There are many who believe that an 18 year old person is old enough to make up their mind about smoking tobacco, but because of the giant increase in electronic cigarette usage among young people, Hawaii is trying this method in an attempt to lessen the addiction in its state.