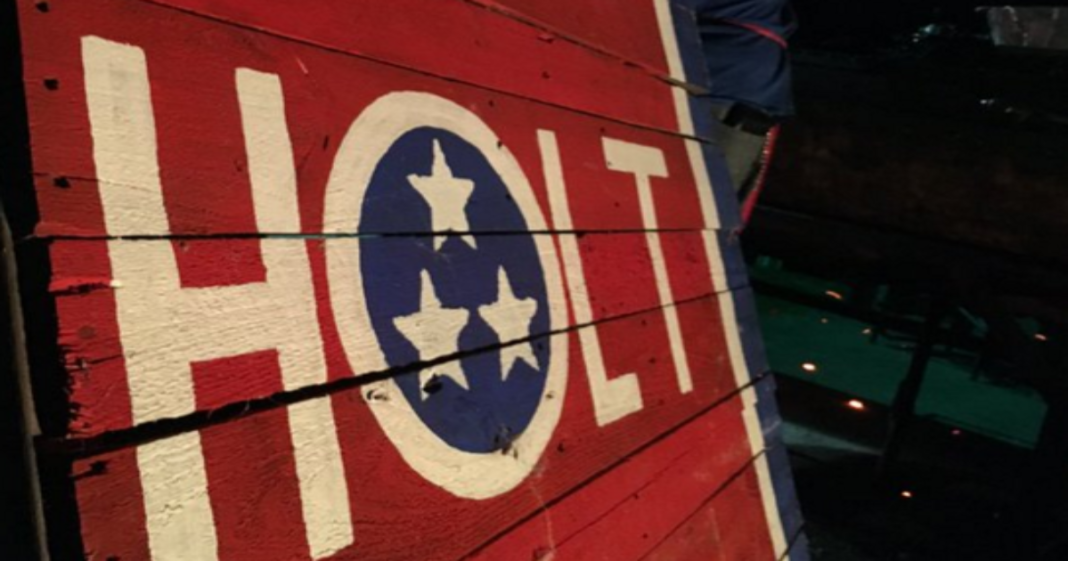 The tweet has since been deleted, but here it is:

Chris Anderson, Chattanooga city councilman, is calling for Holt’s resignation and also calling on the Justice department to investigate Holt for treason against the U.S.

How childish. Hopefully he will find himself in more hot water for openly supporting a terrorist organization, whether with the DOJ or otherwise. Maybe then he will take these accusations seriously.