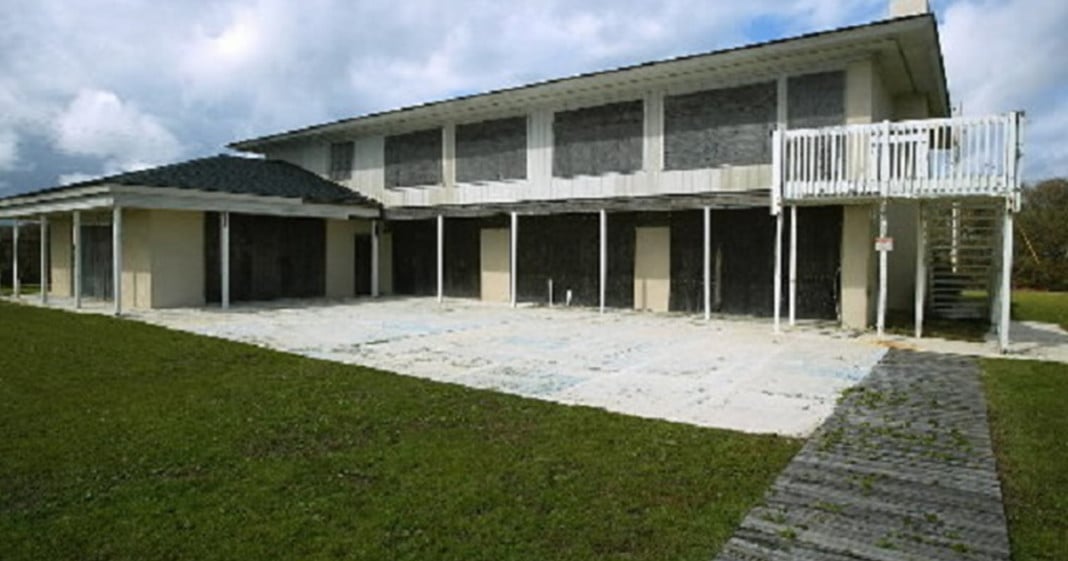 What’s the best way to spend the money a state received from the BP oil spill settlement? If you’re in the state of Alabama, you may be surprised to learn that your state plans to use the money to renovate a long abandoned governor’s mansion.

An Alabama governor’s mansion that has sat abandoned and boarded up for nearly 20 years is getting renovated thanks to money from the BP oil spill.

The mansion, built in the 1960s near the Gulf coast, was damaged in 1997 by Hurricane Danny. From that point it sat unused and vacant because succeeding gubernatorial administrations were reluctant to spend taxpayer money on repairing the two-story, 7,500-square-foot home.

Those concerns seem to be out the window now for Governor Robert Bentley. With BP money, the administration is happy to sink the estimated $1.8 million on repairs. According to the Associated Press, both the house and the property on which it sits are valued at only $1 million.

For more on this, read the article from AllGov.com titled: “Alabama Uses BP Oil Spill Money to Repair a Governor’s Mansion.“