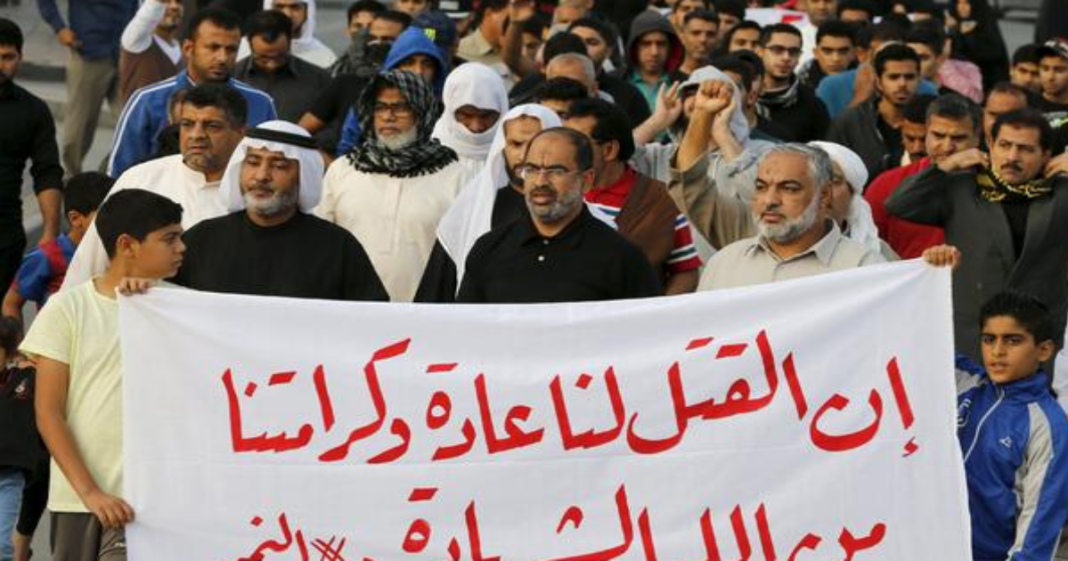 In the newest development in relations between Saudi Arabia and Iran, Saudi Arabia has cut all diplomatic ties with the country, giving Iran 48 hours to remove its diplomats.

This break comes after Iran criticized Saudi Arabia for their execution of influential Shiite cleric Sheikh Nimr al-Nimr and 46 other prisoners on Saturday, referring to the executions as a “medieval act of savagery.” The final straw appeared to be the actions taken by Iranian citizens in Tehran, where they threw Molotov cocktails at the Saudi embassy, lighting part of the building on fire.

The Foreign Minister Adel al-Jubeir stated that Saudi Arabia’s official position is that Iran is actively trying to undermine the security of the nation.

This conflict is a troubling fracture in middle-eastern relations and signals a continued strain between Sunni and Shiite Muslims.

Hundreds have protested the death of the al-Nimr, calling him a martyr and a holy warrior. Crowds burned a picture of the Saudi Arabian king in Iraq, while in Bahrain, Shiite protesters and police clashed.

Unless Saudi Arabia and Iran can find a way to decrease the mounting tension between their two distinct religious groups over the death of an important religious figure, we could see even more war and loss of life.