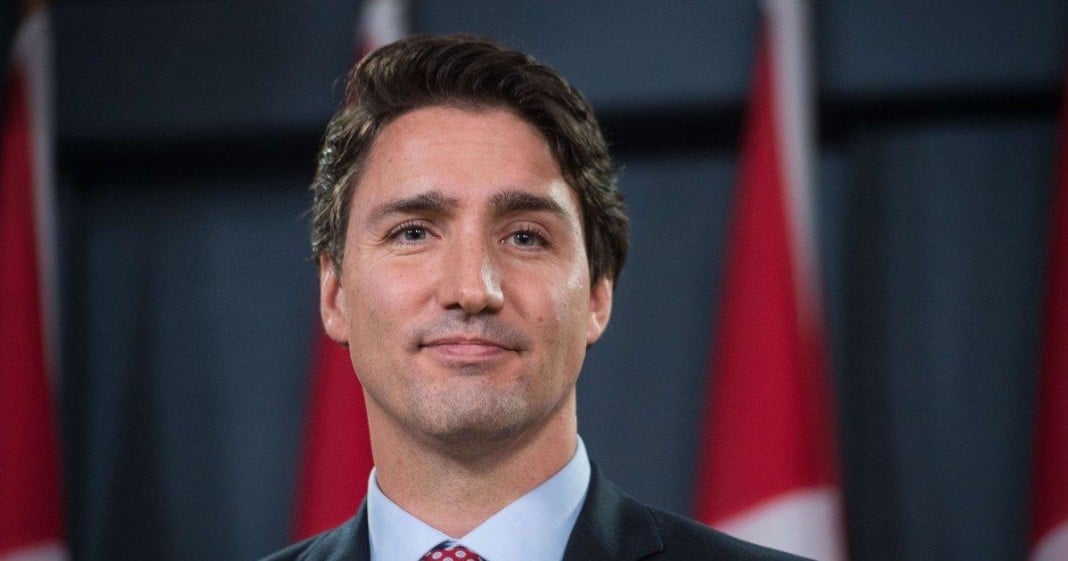 In a recent interview with newly minted Canadian Prime Minster Justin Trudeau, the leader was asked what he thought about the surge in popularity of Donald Trump in the United States election cycle.

Trudeau made sure to choose his words carefully, saying that he felt it was important that he not get involved in commenting on the elections of a foreign nation, but did say that whoever leads the U.S. would have an impact on Canada.

“I don’t think it comes as a surprise to anyone that I stand firmly against the politics of division, the politics of fear, the politics of intolerance or hateful rhetoric,” Trudeau said. “If we allow politicians to succeed by scaring people, we don’t actually end up any safer. Fear doesn’t make us safer. It makes us weaker.”

A sentiment which has been echoed across America for weeks now by politician and citizen alike.

Can’t we have Trudeau, too?