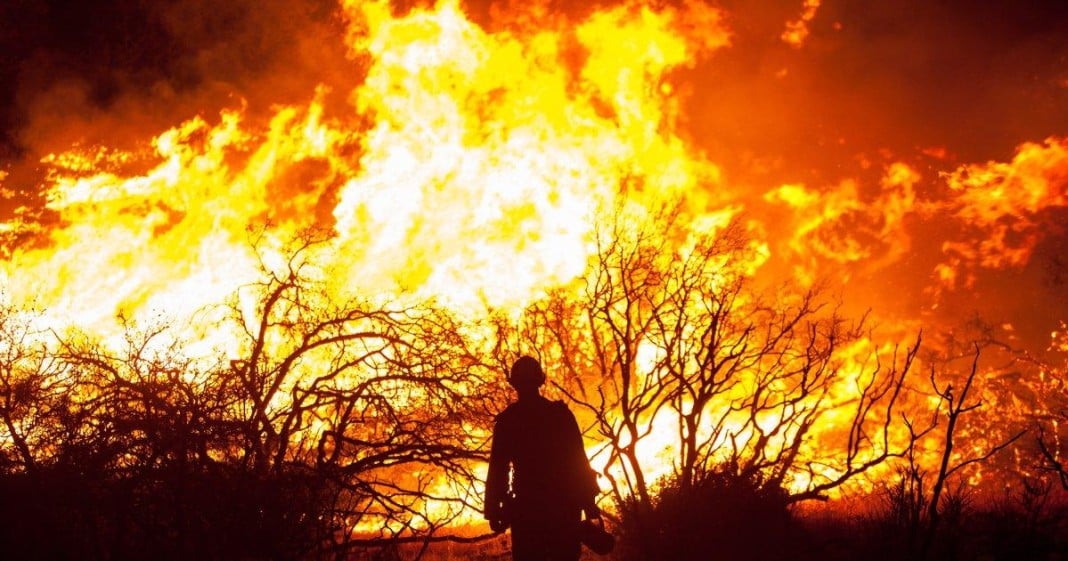 In Oregon, after a group of militia-men and “patriots” sent out a call to action to assemble in protest on Saturday for father-son arsonist duo Dwight Hammond Jr. and Steven Hammond, the Hammonds are saying that the protest was neither asked for nor wanted, and that the protesters do not represent the sentiment of the family.

The father and son, who are facing up to four years each in federal prison after burning over 100 acres of federal land, say that they do not support the protest and plan to surrender to the police on January 4th as previously directed.

The men who assembled were headed by Ammon Bundy, the son of Nevada rancher Cliven Bundy, who was involved in an armed standoff with the government over grazing rights.

In the video posted on YouTube, one of the men was draped in an American flag while another pulled out a pocket copy of the constitution and claimed that it was “in violation.”

The men made a plan to march through town, and dozens joined them in their march which ended at the headquarters of the Malheur National Wildlife Refuge where they planned to stay “for years, absolutely,” according to Ammon Bundy.

So far, police have called for their officers and others to stay away from the building in order to decrease tensions and keep the protest peaceful.

Cliven Bundy, the original inspiration for this vigilante protest, has said that while he felt he would have acted differently, he supports the actions of his son.

“That’s not exactly what I thought should happen, but I didn’t know what to do,” he said. “You know, if the Hammonds wouldn’t stand, if the sheriff didn’t stand, then, you know, the people had to do something. And I guess this is what they did decide to do. I wasn’t in on that.”

It seems that if the Hammonds don’t want to take action, then no action should have been taken, but clearly these “patriots” know better.