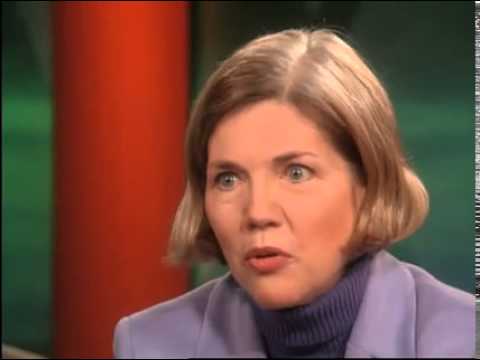 In a 2004 interview with PBS host Bill Moyers, Elizabeth Warren — who was then a law professor at Harvard — talked about how she worked with then-first lady Clinton during the late 1990s to defeat a bankruptcy reform bill in Congress, but when Hillary became Senator Clinton she supported the bill because of her strong ties to Wall Street.