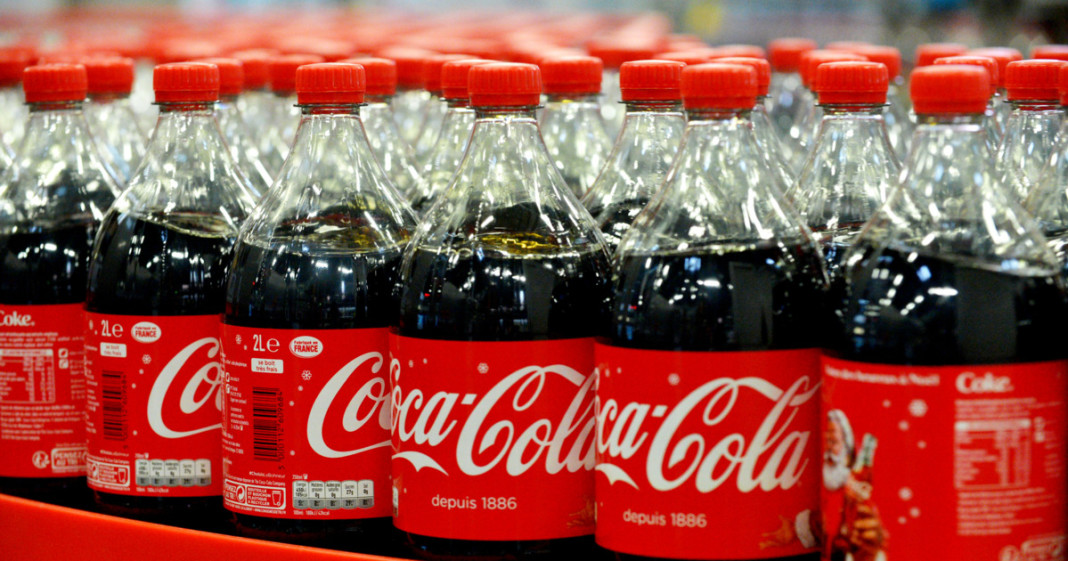 Recently, the Coca Cola company found themselves in some hot water when it was revealed that the children’s health organization they contributed to was heavily influenced and skewed by the soda giant.

The Global Energy Balance Network (GEBN) received massive sums of money from Coca Cola who claimed that they did nothing more than donate, though it was revealed that the Coke CEO was chairman of the GEBN board in addition to other blatant violations.

GEBN focused on a message which said that exercise, not diet, was the most important element of a healthy lifestyle. The organization told children that as long as they exercised, they could have high-calorie, sugary snacks.

The organization has now been disbanded, but anyone with any sense knows that it was not the only one of its kind.