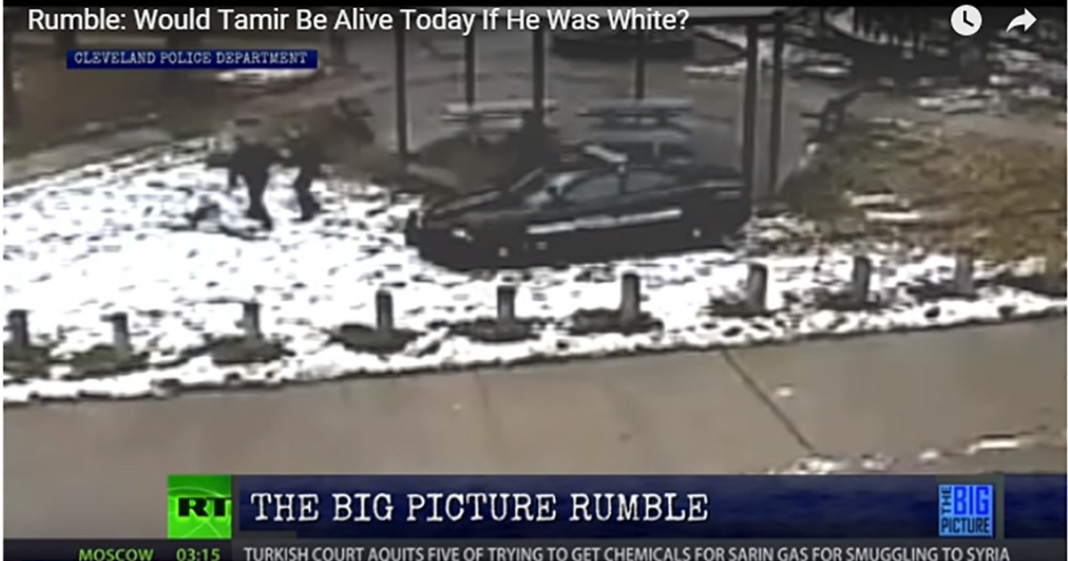 The officers who shot Cleveland youth Tamir Rice will not face charges for the shooting – a county prosecutor announced on Monday night. Prosecutor Tim mcGinty said that “Given this perfect storm of human error, mistakes and communications by all involved that day, the evidence did not indicate criminal conduct by the police.” He went on to blame the fact that Tamir appeared older and bigger than just 12 years old. But Ohio is an open-carry state – and the cops say they thought Tamir Rice was an adult – which means even if the gun had been real and if he really were an adult – he wouldn’t have been doing anything illegal under Ohio law. So why did the cops even stop him, much less respond with lethal force? Wouldn’t he be alive today if he had been white? Scott Greer, The Daily Caller & Sam Sacks, The District Sentinel & Patrick Hedger, American Encore all join Thom.