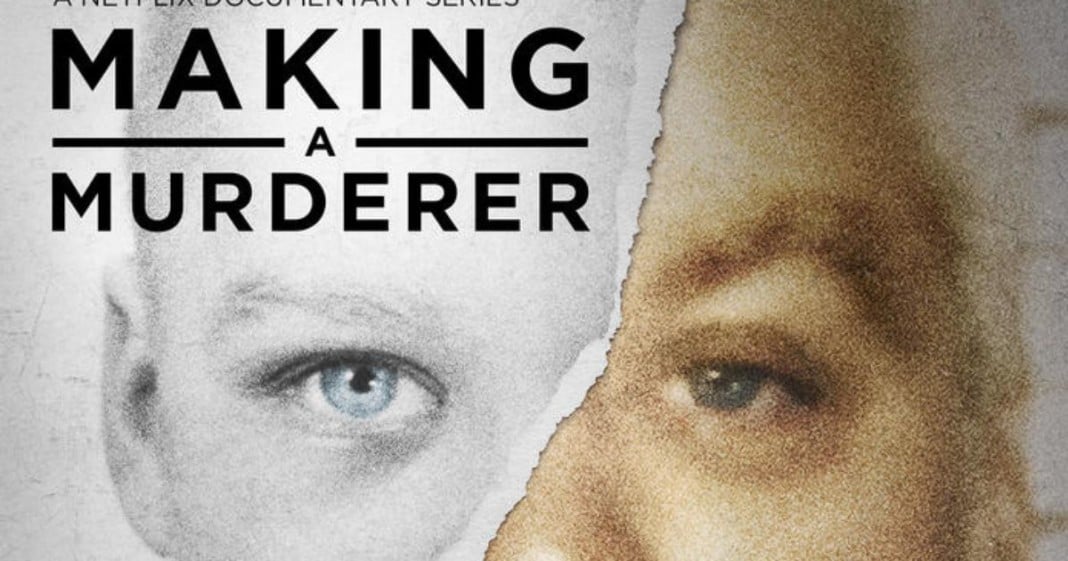 Netflix original docu-drama series “Making a Murderer” has exploded in popularity since its release two weeks ago. It has drawn a lot of criticism, though not for it’s show quality, but from the idea that the focus of the show, Steven Avery, was framed for murder.

The Young Turks discuss the ways viewers are showing their displeasure with prosecutor Ken Kratz on this most recent episode.