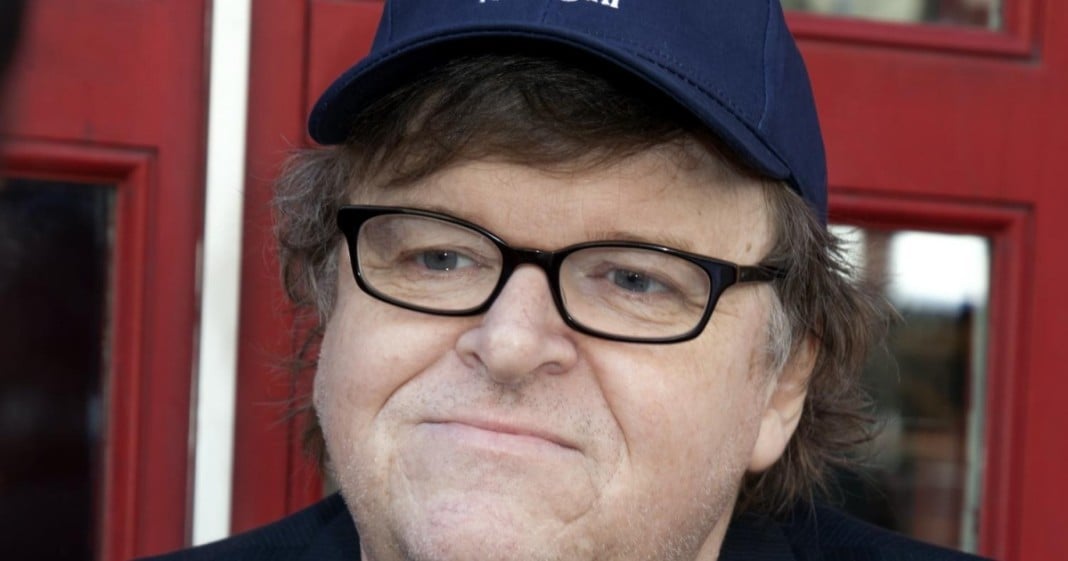 Last month, Director Michael Moore talked with Youtube channel DP/30 about his upcoming film “Where to Invade Next.”

Moore talked about the shift of American politics turning him from a man with out-on-the-limb ideas to being in the majority due to drastic changes in America like marriage equality, Obama being elected twice, and the rejection of the Keystone Pipeline.

Watch Moore talk about the inspiration for his new film,which he calls a “no problems, all solutions movie.”