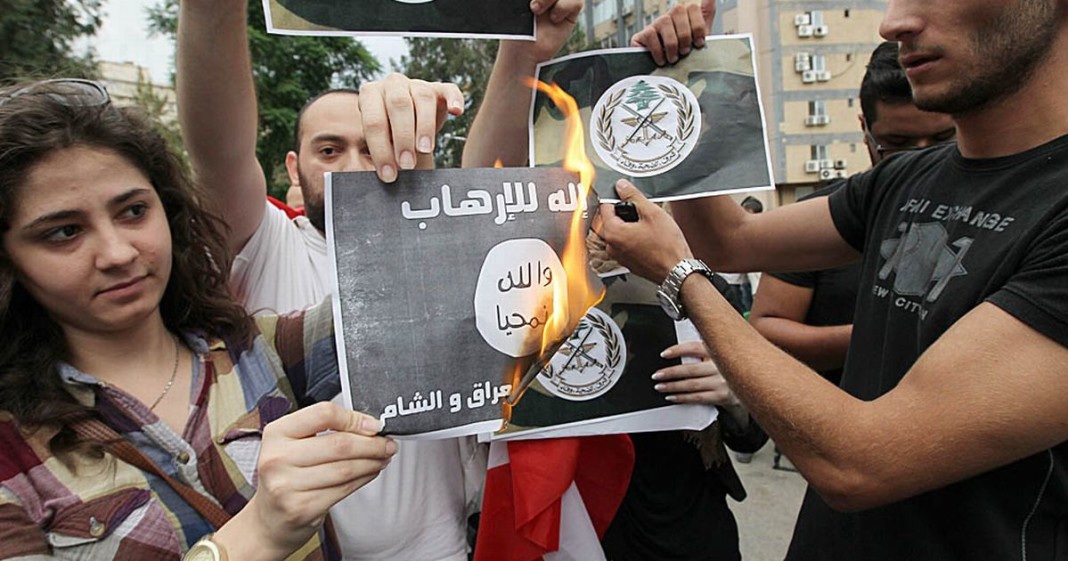 Earlier this year, it was discovered that in an official ISIS-sponsored handbook were detailed rules about what one could and could not do with their slaves. This handbook in particular addressed the ways in which an “owner” of a slave could properly rape their slaves.

It should really come as no surprise to anyone that the violently murderous terrorist group has few qualms with having slaves or engaging in the sexual violation of those slaves, yet these “guidelines” are a strong reminder of the enemy the world faces in ISIS.