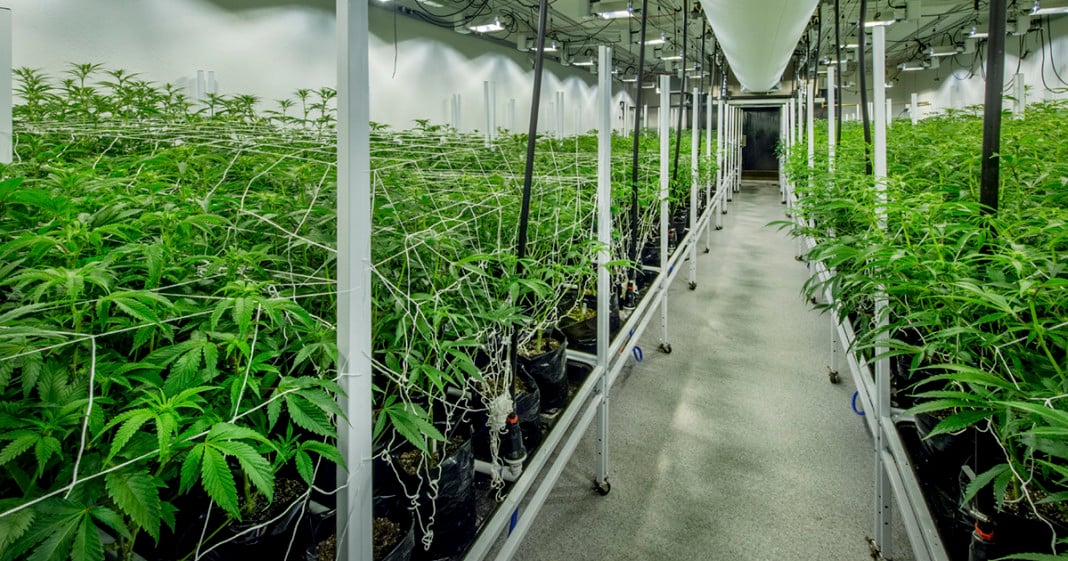 The National Institute on Drug Abuse (NIDA) has good news and bad news. The bad news: based on data from the National Center for Health Statistics and the Centers for Disease Control (CDC), the death rate from overdoses of prescription drugs as well as many illicit narcotics continues to rise at an alarming rate. The good news: the number of deaths from marijuana has remained steady. Annual figures due to prescription and illicit drugs have nearly tripled since 2001, from just under 10,000 to over 27,000. On the other hand, the number of fatalities directly attributed to marijuana overdose remains at – zero.  Zilch. Nada. Bupkes.

The marijuana death rate has not changed since four states and the District of Columbia have legalized recreational marijuana, nor in the twenty-two states in which doctors are allowed to prescribe cannabis for numerous ailments.

Lobbyists and advocates who want to see stiffer marijuana laws and penalties are fighting a losing battle. States where recreational marijuana has been made legal have seen crime rates fall and are enjoying a lucrative new source of tax revenue. Many law enforcement agencies in those states are relieved that they have one less criminal issue to deal with.  And so far, except for a few cases of driving under the influence of pot (which carries even stiffer penalties than cases involving alcohol in some places), there has been virtually no harm done.

Like the Volstead Act, the eighty-year prohibition against marijuana as been a dismal failure. Lawmakers and law enforcers at all levels have finally realized the truth of it. Even a few pharmaceutical firms, seeing the proverbial handwriting on wall, are engaged in the research and development of cannabis-based medications. The facts are now clear to see: marijuana, used responsibly by adults, does virtually no harm, and has numerous benefits (not the least of which depriving drug lords of a major source of income).

Let the opponents rant and rave about “Reefer Madness” all they like. They may as well be trying to hold back the ocean tide. 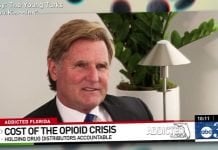 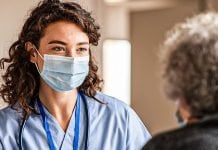