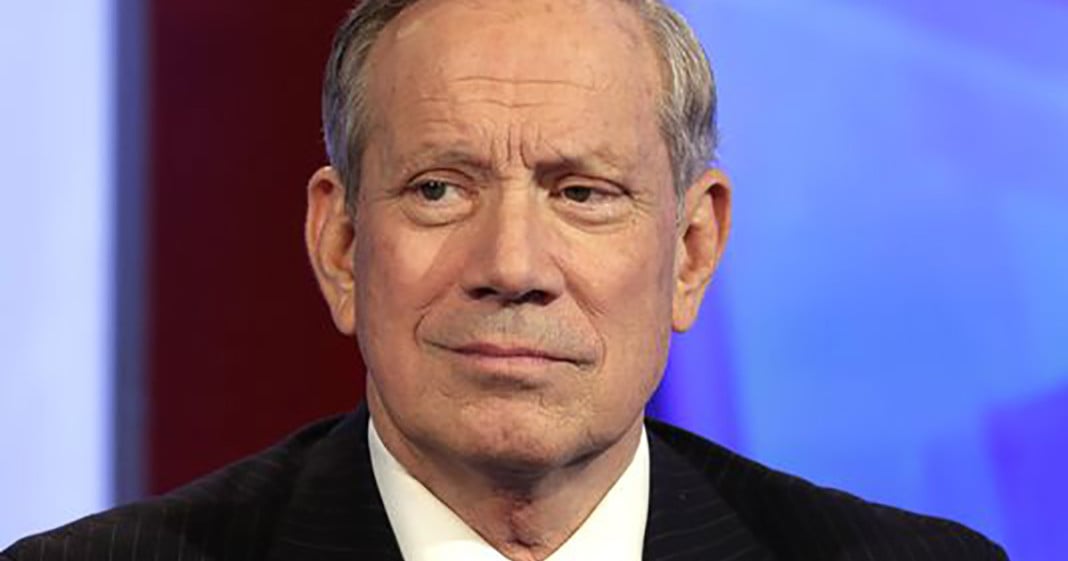 Former governor of New York, George Pataki, has officially announced the end of his campaign for the Republican bid.

Pataki struggled from the outset against bigger names and bigger budgets and was averaging a 0% in polling. Throughout his short lived campaign, he was unable to a secure a spot even in the second-tier “undercard” debates.

Incapable of gaining the traction he needed to have his moderate voice heard among the sea of conservative candidates, The Boston Globe was the first to announce he was throwing in the towel.

Pataki has since released an official campaign suspension announcement, in which he assures America of his faith that we will choose the right person to lead our country, a surprising sentiment from a man who last month referred to the race as a “reality gong show.”

With Pataki cutting his losses, twelve major candidates are left to blunder down the campaign trail. We’d like to say he’ll be gone but not forgotten, but judging from the polling stats, his absence from the race won’t even be noticed.