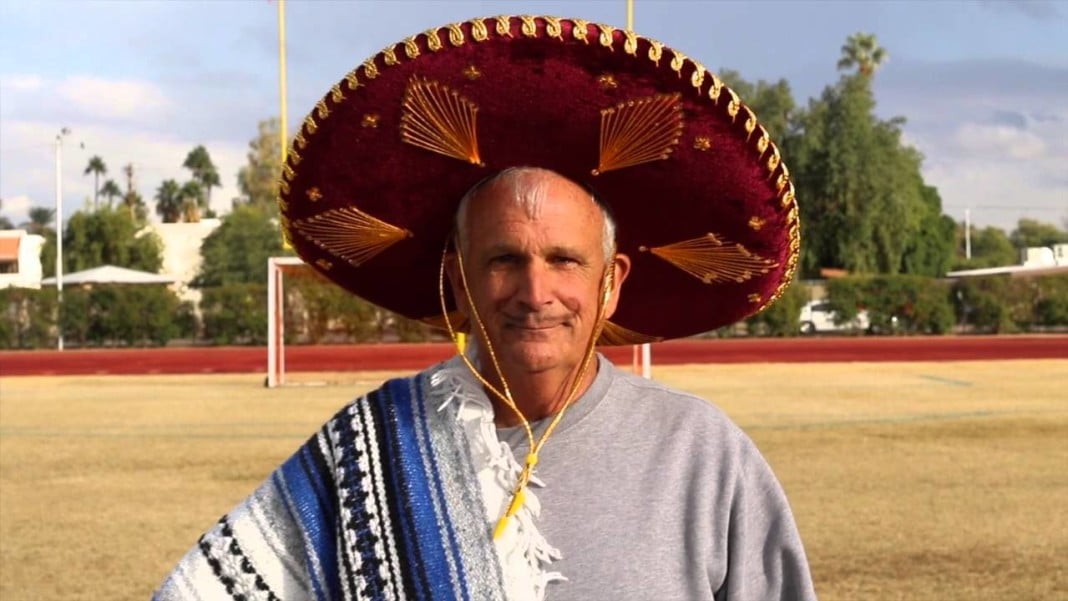 A new parody campaign advertisement designed to mock Trump supporters has been getting a lot of attention lately, especially from the audience it insults. However, for once Trump’s followers are not in an outrage. But, why?

As if the satirical video wasn’t funny enough on its own, the comedy was kicked up a notch when Trump supporters failed to realize that the ad was a joke.

Arizona’s Public Integrity Alliance (PIA) created the fake ad in an attempt to highlight how hilariously bad Trump’s ideas and the people who praise them are, so Tyler Montague of the PIA said he was shocked to hear Trump fans praising his portrayal of Trump’s following. Apparently, the concept of parody was lost on them.

It seems that comedian Brian Nissen, star of the viral video, struck a chord with Little Hitler’s army when he donned a mullet and dropped a few IQ points, and Montague claims he’s heard supporters say the portrayal was “dead on” and “everything Trump is about.”

The irony in this embarrassment isn’t just entertaining, it’s proof that Trump supporters and their comical caricatures are virtually indistinguishable, and for the most part are too thick skulled to even realize when they’re being insulted.

The PIA intended for the video to call attention to how dangerously dumb these rage-filled rhetoric repeaters are, but as it turns out, they only needed the opportunity to prove it all on their own.