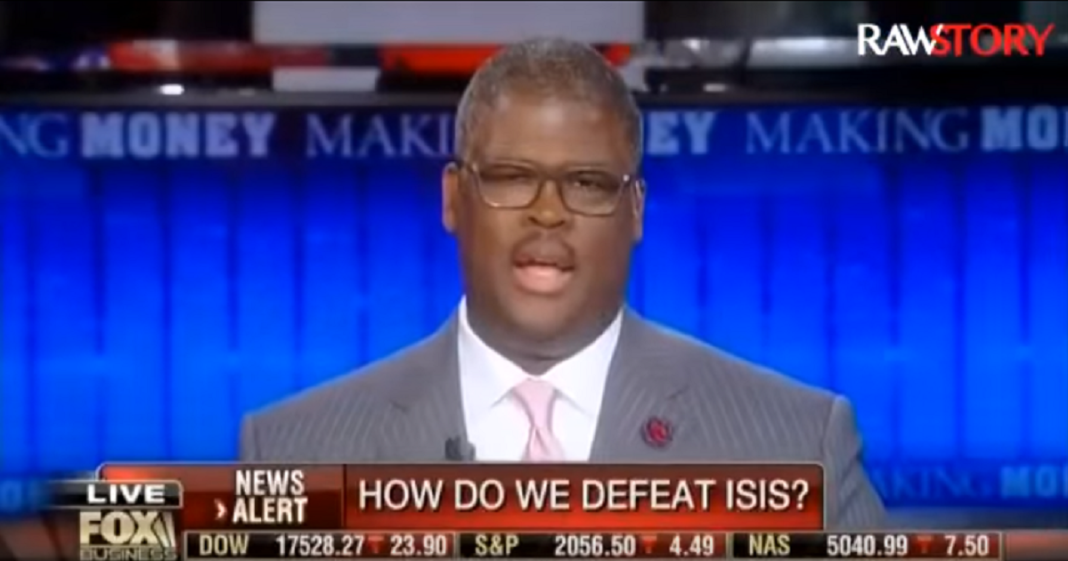 In the wake of the decision not to indict officers in the murder of 12 year old Tamir Rice, along with the official pleading of “not guilty” from the officer who shot Laquan McDonald 16 times, Fox News‘ Charles Payne elected to refer to the widespread abuse of power by police as “incidents” that are “going to happen.”

“How can we get through these things that are going to happen — you’re simply going to have these incidents happen — and still be able to let the police do their job without any kind of real serious ridicule or things like Black Lives Matter? It feels like it’s catch-22 right now.”

The root of this question might be legitimate as there is surely concern that police officers who are not abusing their power or acting on racially-based bias do exist and may be hindered by the recent anti-police sentiment growing across the nation, but the blame should never have been placed on the innocent lives that were taken. If officers are concerned that their jobs are no longer respected, they should turn and look at their despicable fellow cops who are committing these heinous murders and bring a stop to corruption in their field.

For Payne to flippantly dismiss the deaths of so many young black men at the hands of police in cases where the slain youths so clearly should have been spared is disgusting.