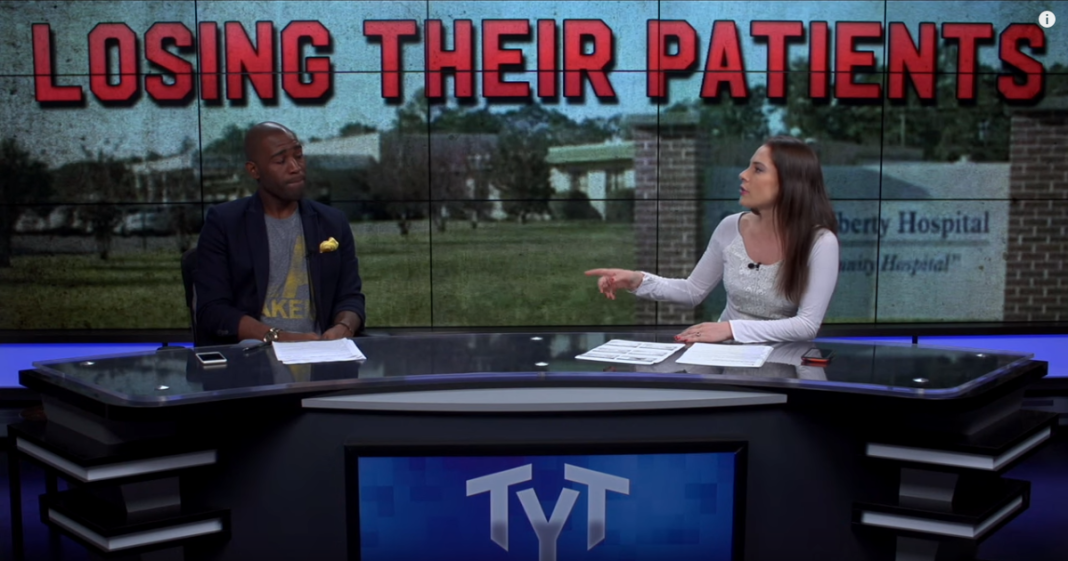 On Sunday, The Young Turks addressed the unjust death of 57 year old Barbara Dawson who died while being refused additional medical attention at a hospital in Florida.

Dawson, who was arrested for trespassing after being discharged from the hospital complained of issues breathing and was seeking additional medical care. While being removed from the building, her health declined further and she was readmitted where she later died.

Host Ana Kasparian raised interesting questions about what this tragic event could mean for hospital reform in America.