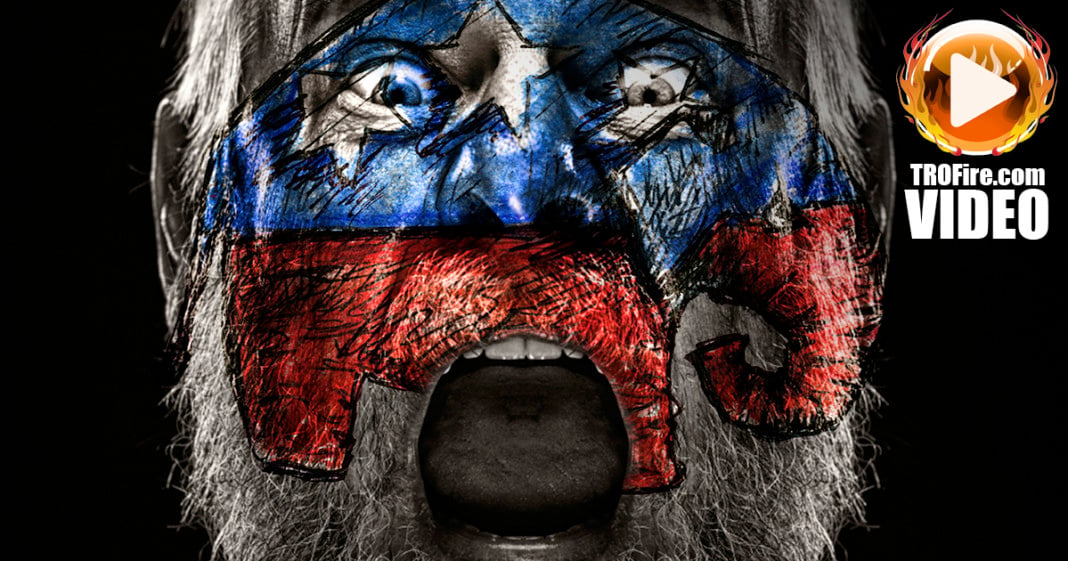 I saw a story this week by a talented young writer with Salon.com. I like that site as a source because they are always able to catch the edges of bigger picture trends in the U.S. — less fluff, more news. Elias Isquith told the story about longtime lunatic Phyllis Schlafly appearing on a radio talk show with a level of lunatic talk that even exceeded the norm for the demented old Phyllis.

Phyllis told an audience that was no doubt just as crazy as herself that she was extremely worried that the United States was allowing polygamists Muslims into the United States and that all the wives of those polygamist Muslims were coming here so they could take advantage of our welfare system. The lunatic believed it was imperative that as these hordes of polygamist Muslims crossed the border, they should be required to sign a special pledge assuring all taxpayers that they’re not going to bring in a passel of wives with hordes of Muslim children to squeeze all of us for welfare.

In the old days before Democrats became so politically correct and afraid to say the obvious, we would’ve made phone calls and urged the family of the demented old coot to have Phyllis safely locked away where she was no longer a danger to herself. But I think what’s happened to those of us that listen to the ranting gibberish and babble of the bughouse Republican crazies these days, we have simply become too quick to accept the fact that all that moon bat talk that flows out of the mouths of the Schlafly’s and the Coulters and the Limbaugh’s and all the water cooler geniuses who love to parrot their insanity: I think we’ve concluded that maybe it’ll just burn itself out and simply come to an end on its own energy. But I’m not convinced of that.