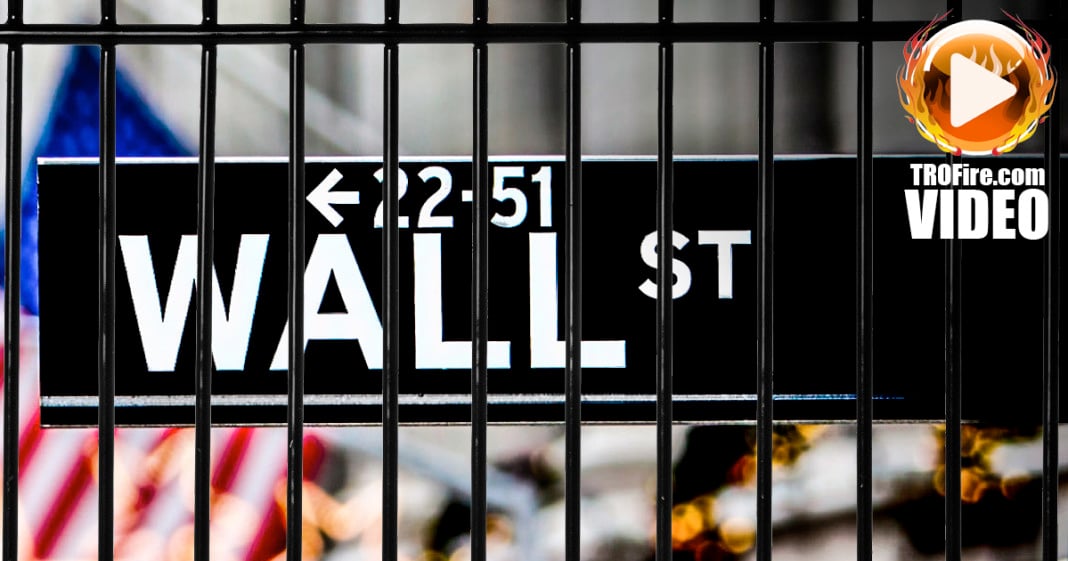 This segment originally aired in October 2014.

America’s Lawyer, Mike Papantonio, appears on The Big Picture with Thom Hartmann to discuss a New York Times article indicating that some of the world’s biggest banks are still hustling the system, even only a couple of years after avoiding prosecution.

Listen to Ring of Fire on Saturdays from 3pm-6pm Eastern! Listen live via the Progressive Voices Channel on TuneIn. Or find a station here.