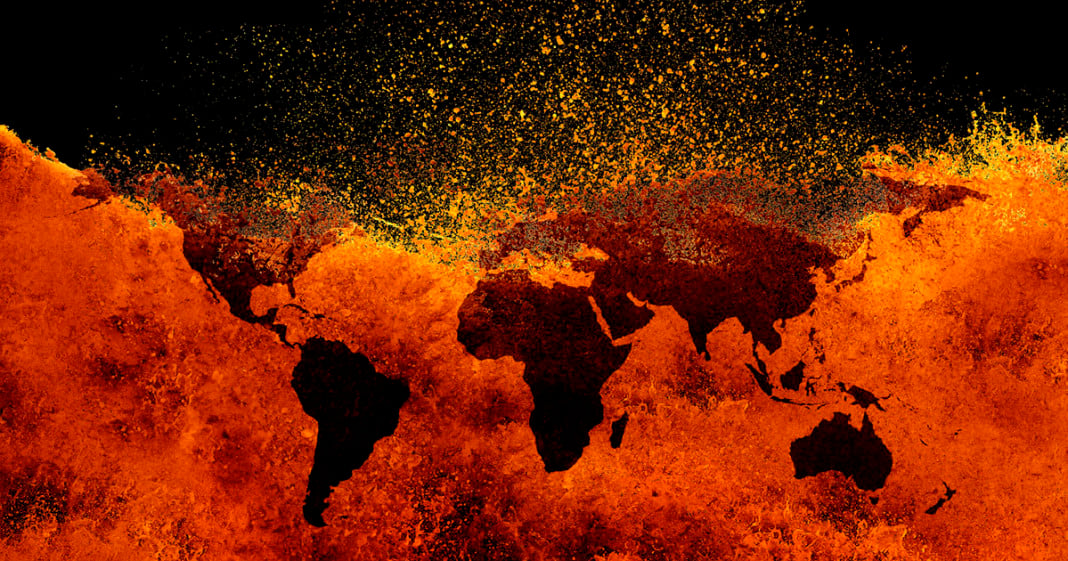 As the end of 2015 draws near, some right-wing fear mongers have only days to see their wild religious prophecies come to fruition. While they warned the world of inevitable economic collapse, extreme natural disasters, and Illuminati level political conspiracy under the command of President Obama, it’s beginning to look like we will be welcoming the New Year without experiencing a single doomsday.

Much to everyone’s surprise, the mass catastrophes that Messianic Rabbi Jonathan Cahn and his fellow right-wing nut-jobs predicted for September 13th never occurred. A case was made that divine punishment for political “sins” like lawful abortion was imminent, supported by stories of blood moons and, in televangelist John Hagee’s case, direct messages from God himself; but doomsday came and passed without a financial plunge, papal assassination, or typhoon.

Cahn was not dissuaded, however, and after the failure of his first prediction, went on to claim that Hurricane Joaquin was set to destroy New York and Washington D.C.  in return for the nation’s political and social acceptance of homosexuality. When his wild claims once again proved unfounded, he was able to add his name to the ever growing list of disappointed wackos who had foreseen the disastrous effects of marriage equality, including a particularly bold assertion by a Massachusetts pastor that this atrocity had awoken the antichrist.

While conservative extremists quaked in fear considering all the predicted punishments we might receive for embracing the liberal agenda, the sane were left to fear the thought that people of power were leading their followers to believe that Obama was building a makeshift Praetorian Guard from gang members, refugees, and Black Lives Matter protesters. Maybe 2016 will be the year Americans realize that these conservative “prophets” are much more terrifying than the disasters they foresaw for 2015, but hopes aren’t high.