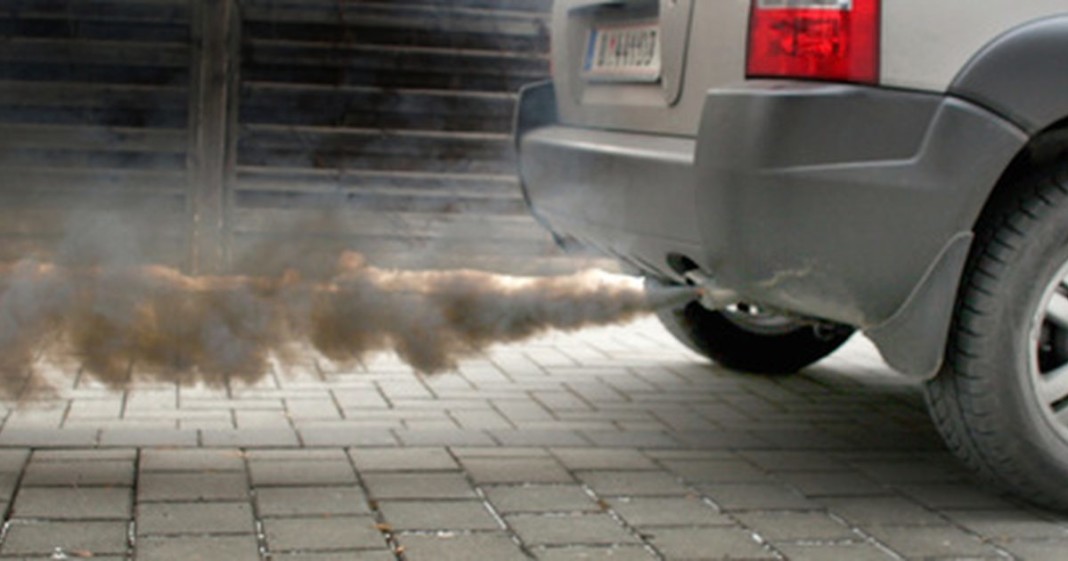 If you plan on visiting Rome or Milan in a gas guzzling vehicle this week, be prepared to read up about when you are and aren’t allowed to bring your vehicle into the city as both Italian towns have set up peculiar regulations in order to cut down on pollution in light of increased smog levels.

For the next three days in Milan, there will be a six hour ban on all motor vehicles including motorcycles and scooters.

As for Rome, unless a vehicle has been deemed to be environmentally friendly, cars with evenly numbered license plates will be banned for nine hours on Monday, while odd numbered plates are banned on Tuesday.

Additionally in Milan, a special “anti-smog” public transport ticket is being sold at a discounted price in order to encourage residents and visitors to use public transportation instead of driving their polluting vehicles.

Vehicles that do not comply with the regulations will face fines in both cities.

This is not the first time that the cities have experimented with vehicle bans, with Milan performing them as early as 2007 and Rome implementing bans several times previously.

There is something very admirable about the city taking such an extreme action in order to curb the impact of smog on its citizens, but it seems to be more of a band-aid on the issue rather than any sort of real solution.