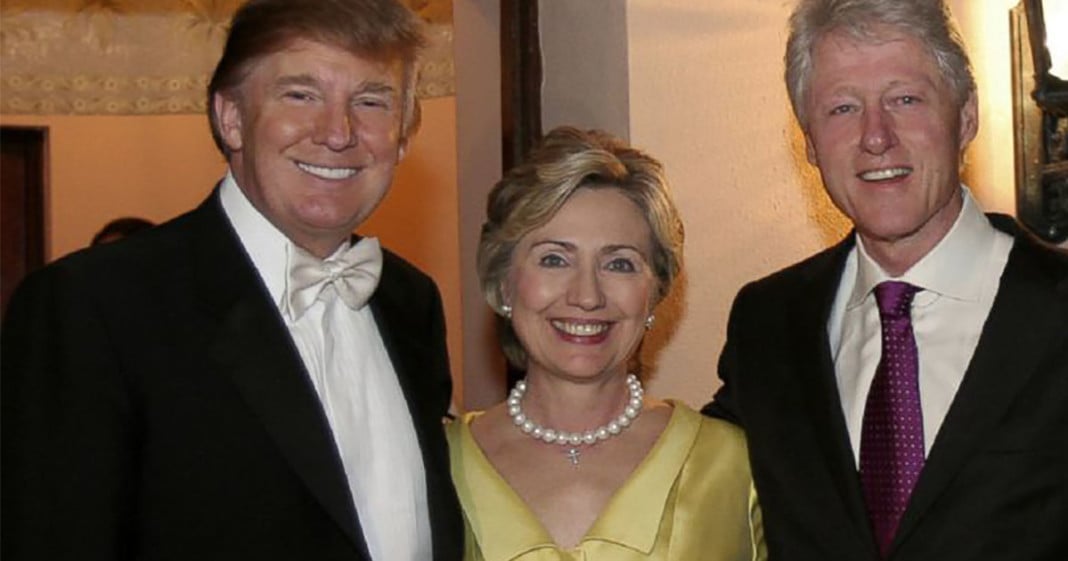 In 2008, Donald Trump wrote the following about Hillary Clinton:

Hillary is smart, tough and a very nice person, so is her husband. Bill Clinton was a great president. They are fine people. Hillary was roughed up by the media, and it was a tough campaign for her, but she’s a great trooper. Her history is far from being over.

What lies and excuses will Trump come up with this time to try to explain away his past writings?

For more on this story, click CBS Trump in 2008: Hillary Clinton would make a “great” president.