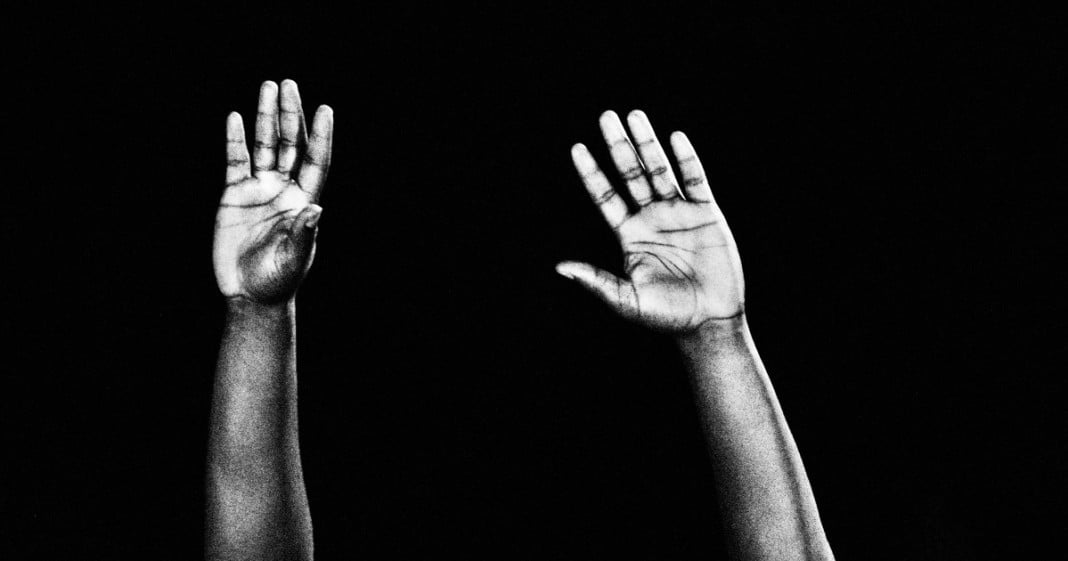 The murderous cop who shot Laquan McDonald a staggering 16 times has pleaded not guilty to the charges of six counts of first-degree murder and one charge of misconduct.

This plea comes shortly after the murder of two other people by Chicago cops over the weekend. While the city is already in turmoil over what is clearly cold blooded murder in the case of McDonald, an additional violent clash with police has only increased civil unrest in the city.

The shooting, which occurred in 2014, has been brought to the forefront of the public conscious with the recent release of dash cam footage showing that initial police reports were false.

McDonald was not running towards police as reports initially claimed, in fact, he was walking away from officers when Officer Jason Van Dyke fired his gun 16 times. Some of those 16 shots were fired at McDonald as he lay dying on the ground.

Van Dyke is lying, and we can only hope that the justice system will not let him get away with it. Just this once, unlike in so many other similar cases, we hope justice may finally be served.