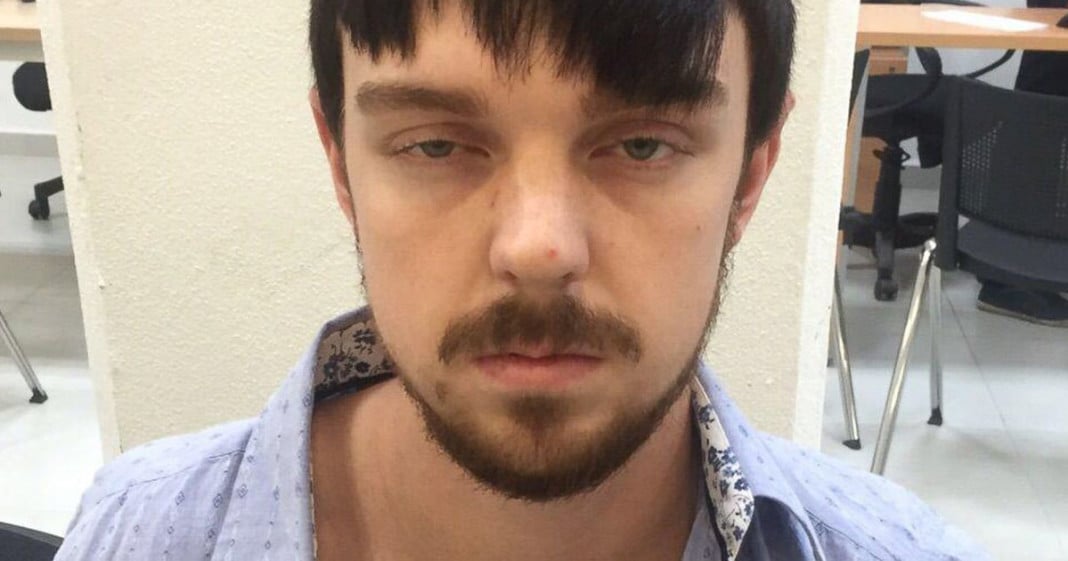 Ethan Couch, the picture of white privilege, was arrested in Mexico after fleeing the country with his mother following the emergence of a video that exposed Couch in violation of his parole. Shortly after the damming video surfaced in early December, reportedly capturing Couch at a party surrounded by alcohol, the teenager and his mother attempted to outrun the law and avoid the sentence of up to ten years he could potentially face.

For those who don’t remember, Ethan Couch dodged murder charges in 2013 after killing four pedestrians in a drunk driving accident, arguing that he was not responsible due to his “affluenza,” an invented psychological issue due to his lifestyle of wealth and privilege. Headlines were made when the “spoiled stupid” defense earned him nothing but a slap on the wrist and the courts proved once and for all that justice is not blind when it comes to dollar signs.

The justifiable outrage that followed the ruling had since died down, but after the pampered eighteen-year-old proved that his time in a rehabilitation program was only party preparation, even the Couch apologists must admit that the “affluenza” ridden teen has learned nothing.

Investigation into the validity of the video in question continued while Couch prepared to be transferred to Texas and into the hands of the U.S. Marshall Service. There is no word yet on whether or not the mini-millionaire will be able to cash in the family money for another “get out of jail free” card, but here’s hoping his spontaneous vacation across the border was the last fun he’ll have for a while.