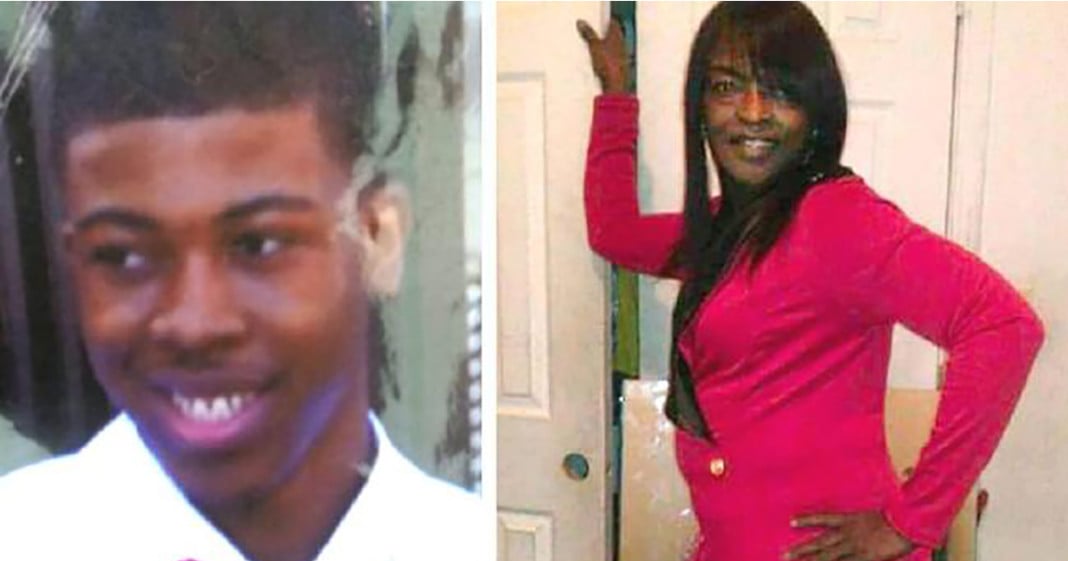 This past weekend, two more innocent people – 55-year-old Bettie Jones and 19-year-old Quintonio LeGrier – were recklessly and needlessly gunned down by trigger-happy police officers in Chicago. In response, mayor Rahm Emmanuel is strutting around from a cabana in the tropics, puffing his chest, and calling for “reform.”  The problem is, Chicagoans aren’t buying it. They’re sick and tired of it and are calling for the mayor’s resignation.

The recent tragedy took place in Chicago’s largely African-American West Garfield Park neighborhood. According to the police report, officers arrived at the residence at 4:25 AM in response to a domestic disturbance:

Upon arrival, officers were confronted by a combative subject, resulting in the discharging of the officer’s weapon, which fatally wounded two individuals. The 55-year-old female victim was accidentally struck and tragically killed.

By the way the report is worded, one would think the gun simply jumped out of the officer’s holster and fired all by itself.  Despite this weak attempt to evade direct responsibility, the department says “the specifics of this incident…are being investigated by the Independent Police Review.” The officers involved have been taken off their beats and assigned to “administrative duties” pending the outcome of the investigation.

According to LeGrier’s family, the young man suffered from mental illness – but had never actually been violent. Quintonio, a college student, was experiencing an episode connected with his disorder, allegedly wielding an aluminum baseball bat. His father, Antonio LeGrier, called 911. Apparently, the officer who fired thought Quintonio was attacking him – and pumped five bullets into the young man. Ms. Jones was simply unfortunate enough to be in the line of fire.

Young LeGrier’s father said, “In my opinion, he [the officer] knew he had messed up. It was senseless.” At the same time, a friend of Bettie Jones demanded, “Why do you have to shoot first and ask questions later? It’s ridiculous!” Meanwhile, Sam Adams Jr., a lawyer representing the Jones family, is asking hard questions about the officer’s training and judgment: “Obviously something is wrong when a 55-year-old grandmother opens the door to let police in and she’s the one who ends up dead.”

Why weren’t tasers used in this incident? Why were shots fired before other de-escalating tactics were employed? Why does shooting someone to death seem to be the default tactics of the city’s police force? These questions and many others require immediate answers.

Indeed they do. This tragic killing is just the latest in a series of such needless deaths, coming just a few weeks after revelations over the police shooting of  Laquan McDonald, which sparked protests at one of Chicago’s busiest shopping districts on “Black Friday.”

Mayor Emmanuel, attempting to portray himself as someone who gives a tinker’s damn, issued the following press statement:

Anytime an officer uses force the public deserves answers, and regardless of the circumstances, we all grieve anytime there is a loss of life in our city. With that in mind, I have been informed that the Independent Police Review Authority has opened investigations into each shooting, and that all evidence will be shared with the Cook County State’s Attorney’s Office for additional review in the days ahead.

He added, “We must also make real changes within our police department today, and it is clear changes are needed to how officers respond to mental health crises.”

Alexa James, executive director of the National Alliance on Mental Illness, agrees that police officers need more crisis intervention training. “The training is fabulous,” she says. “I think it’s proven to be effective. The problem is more officers are not trained in CIT.”

Ultimately, this issue is the mayor’s responsibility – and so far, the response has been nothing but talk. Increasingly, Chicagoans – particularly African-Americans – want Emmanuel out of the mayor’s office. The Reverend Al Sharpton is demanding the mayor’s resignation, calling the issue a “crisis on steroids.”  Currently, city residents are circulating petitions calling for the mayor to step down. On Christmas Eve, another major demonstration was held in Chicago’s “Magnificent Mile” shopping district, where protesters chanted, “Rahm’s got to go in 2016!”

And where is the mayor during all of this? Vacationing in Cuba.