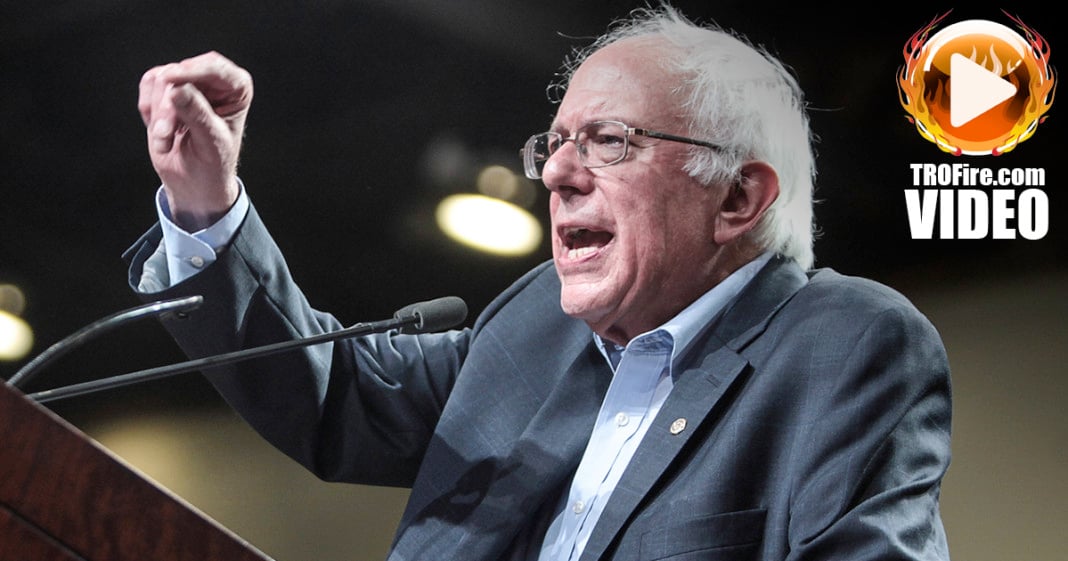 Bernie Sanders is shaking things up in the race for the Democratic nomination. His politics are unconventional. His message represents the heart of America’s interests. His motives are clear.

Bernie Sanders wants to see the government stick up for and protect the interests of everyday Americans. He wants to see an end to the days of protecting the billionaire class at the expense of working-class people.

In 2012, Mike Papantonio interviewed Bernie Sanders and talked about why Sanders’ message seems so revolutionary in the modern political landscape.

“Sure Mike, the answer is, I don’t know,” said Sanders. “You know, frankly, I think it’s good politics. I mean, if I didn’t believe it, I would probably do it.”

…the wealthiest people in this country have an obligation. They are Americans. They’ve got to pay their fair share of taxes. They can’t turn their backs when we have the highest rate of childhood poverty in the industrialized world. They can’t go begging to Congress and say, ‘Oh, give us more tax breaks. I’m only worth 500 million dollars. We can just barely get by. Help us out.’ I mean, that is obscene.

Listen to the entire interview below.