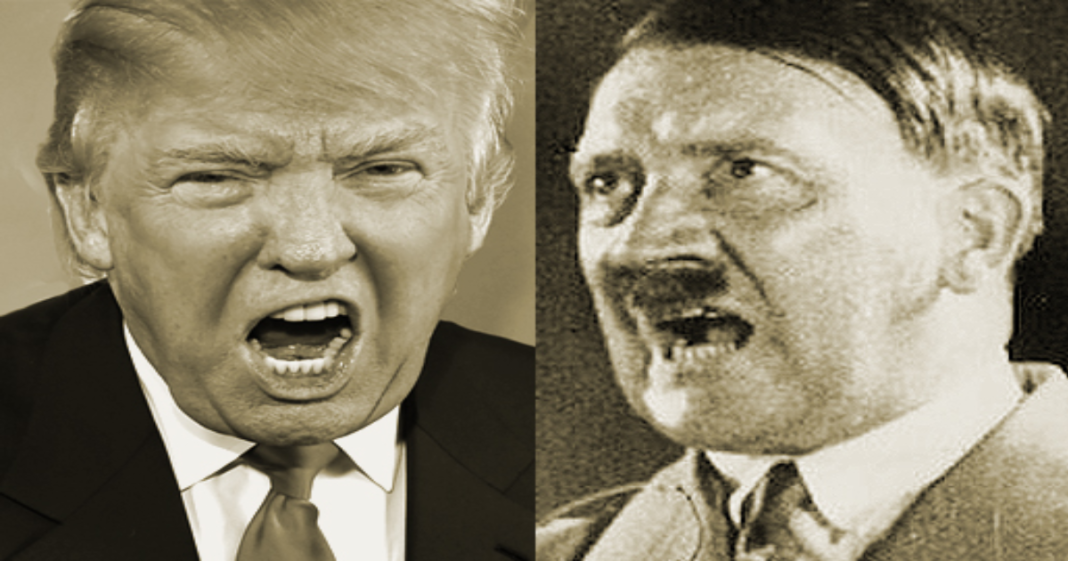 Radio host Mike Malloy released a video on Sunday which discussed the relation between Donald Trump and Adolph Hitler, focusing particularly on the way both individuals appealed to a frightened society’s fear in order to gain power.

Both Trump and Hitler, according to Malloy, were “talking about the foreigner among us… the ‘other’ among us,” who individuals were encouraged to fear and hate.

Malloy also said that the audiences of both men were often the “unemployed, the uneducated”

It is a comparison we have heard before, but only because it has proven to be so true.