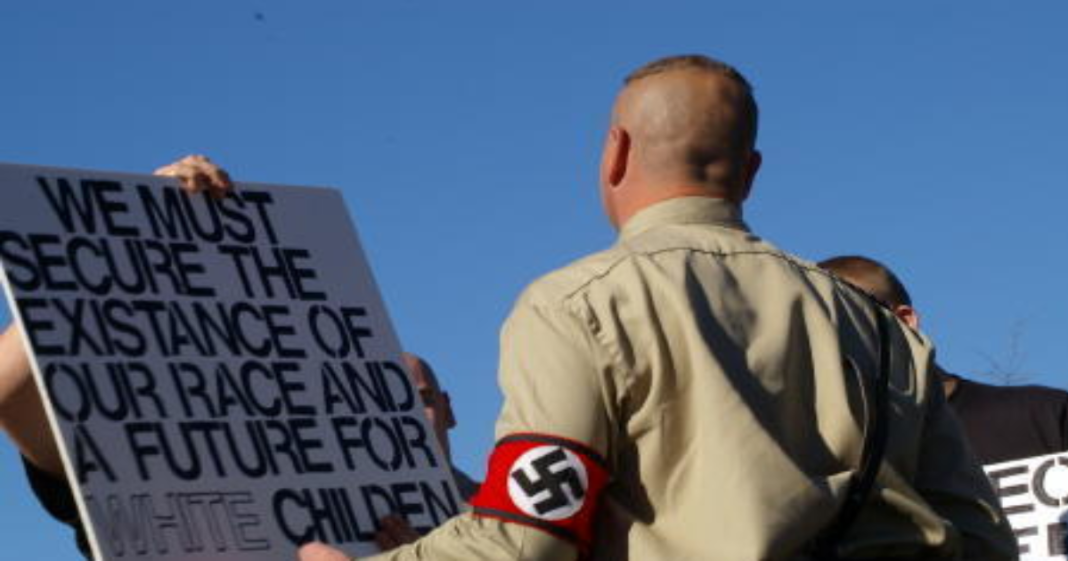 Thom Hartmann recently discussed the idea that while we may not worry much about fringe white supremacists supporting Donald Trump, a larger and more pervasive group of white nationalists are supporting Trump in growing numbers.

While white supremacists are generally condemned by polite society, many do not (at least privately) have issues with an idea of racial separation.