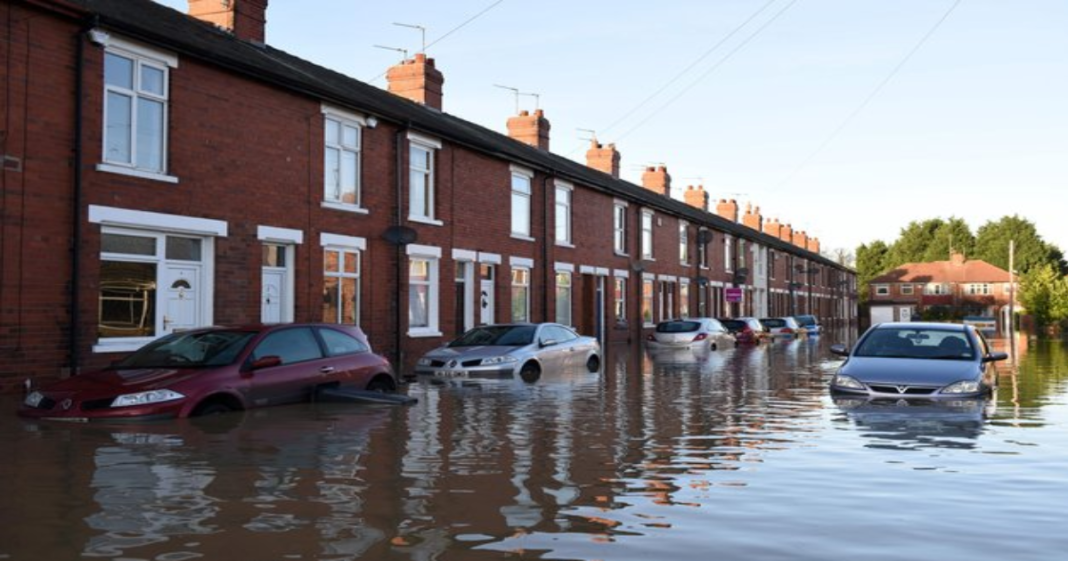 More crazy weather is sweeping the globe this holiday season as citizens in the United Kingdom find themselves underwater as record rain and flooding leaves every river, pond, and stream fit to bursting.

The flooding has affected areas in England, Wales, and Scotland.

Luckily, no one has died from the flooding, but hundreds so far have been forced to abandon their homes and evacuate to higher ground. Thousands more are without power.

Historic 200-year-old pub, The Waterside, has been destroyed by the flooding which collapsed its roof and swept away part of the structure in flowing floodwaters.

Clearly, one weather incident is not evidence of a climate change, but the continued occurrences of unprecedented weather events worldwide this holiday season are clearly an indication that something major has changed. These events, alongside the proof provided by climatologists worldwide confirm once again that our world needs saving, and quickly.