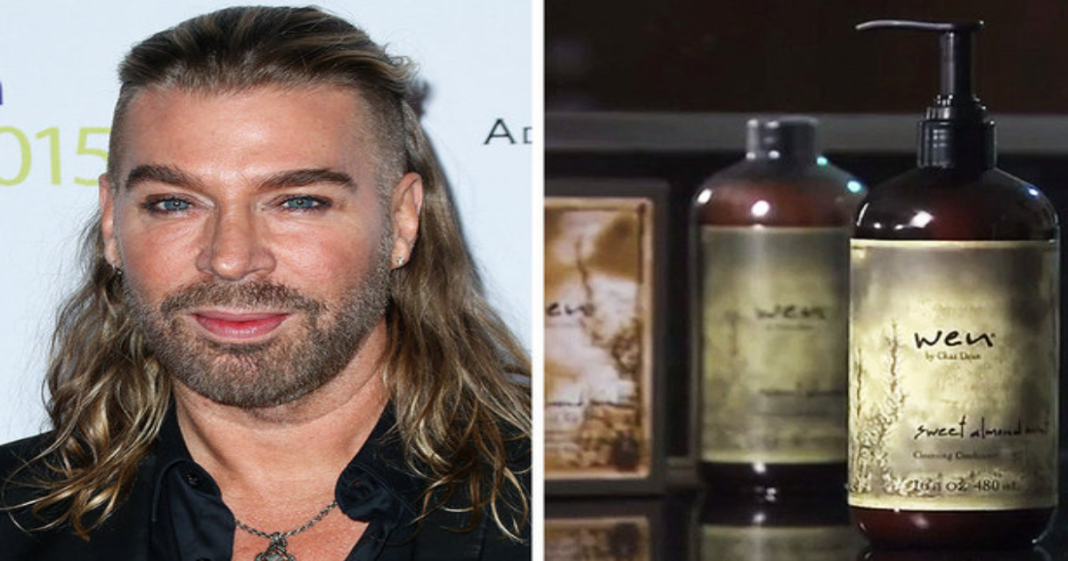 Over 200 women have filed a lawsuit against the WEN hair care line created by Chaz Dean and its parent company, Guthy-Renker, claiming that the WEN conditioner caused substantial and embarrassing hair loss.

The lawsuit which was initially filed in March of this year, is now entering mediation and eventual settlement nine months later.

Guthy-Renker denies the allegations, and released this statement:

“Importantly, there is no scientific evidence to support any claim that our hair care products caused anyone to lose their hair. There are many reasons why individuals may lose their hair, all unrelated to WEN hair products. We intend to vigorously contest the allegations made against our products. And, we encourage any customer with any questions to contact us.”

Dean is a celebrity hairstylist who has made a fortune from his hair care line which touts itself as a natural alternative to other hair care products.

Dean and his parent company are also being accused of removing negative reviews online and advertising misleading information in the infomercials and website for the products.