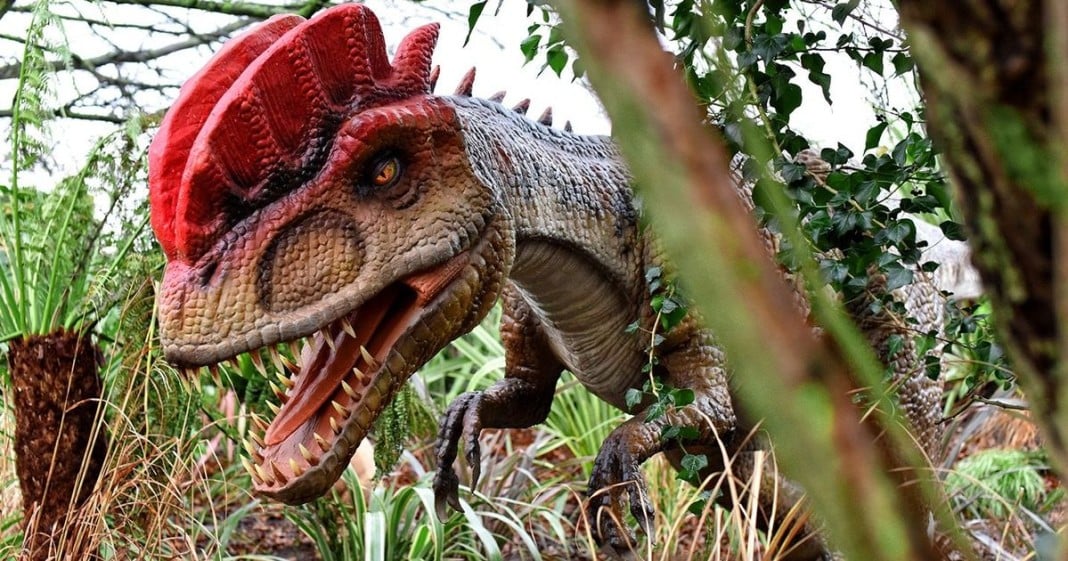 Fischer abandoned any semblance of science or correct timelines in his attempt to explain dinosaurs.

You can almost smell the smoke coming off of his overworked brain from that far-fetched idea.