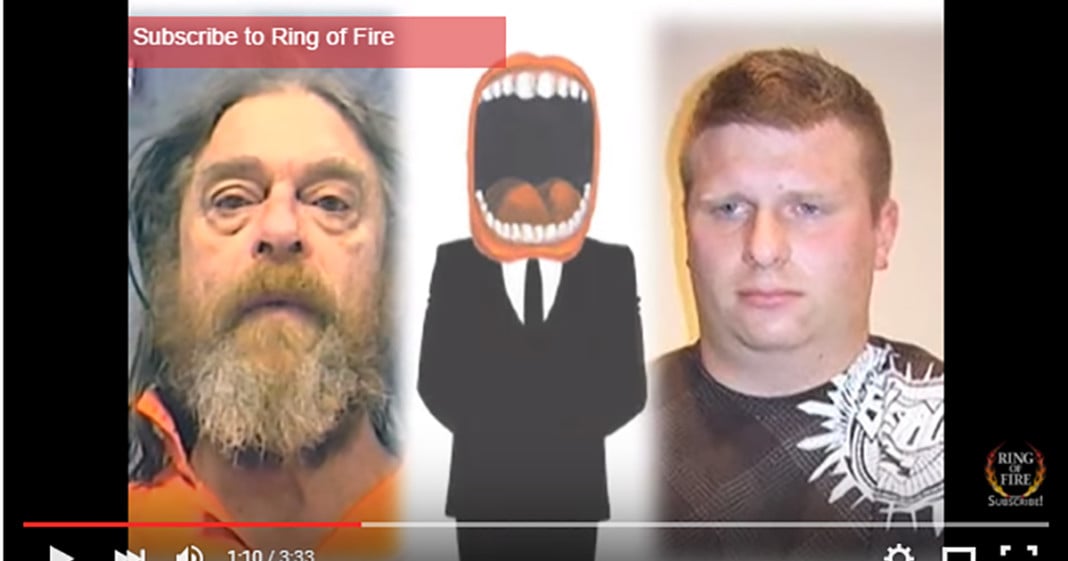 On July 4, 2009, Mike Papantonio spoke about how the right-wing hate talkers had stepped up their vitriolic attacks against anyone who didn’t agree with them or didn’t look like them. Pap warned that through their demonization of liberals, Muslims, Hispanics, and gays, the right-wing was opening the door to a new era of intolerance and hate in this country. Pap predicted that with this hate would come an increasing number of politically-based murders, with right-wing nuts pulling out a gun and killing people who don’t agree with their beliefs. Of course, it’s now happening all the time.