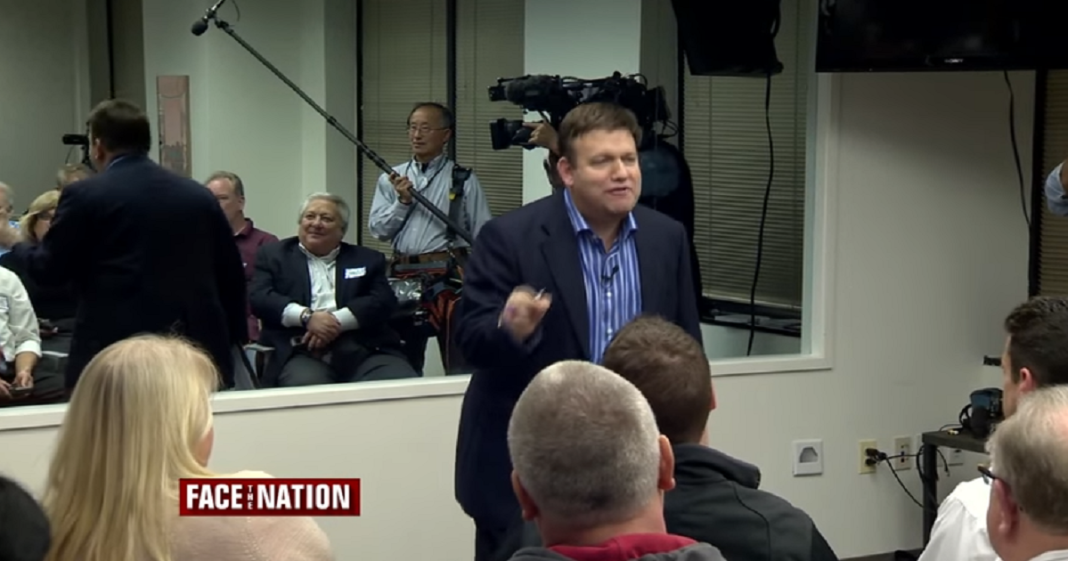 The focus group that GOP guy Frank Luntz formed with right-wing voters said things that should make your hair raise on end.

Here were seemingly normal people, young and old alike (though more old than young) who were staunchly and unwaveringly pro-Trump. They echoed the sentiment we have heard before from pro-Trump voters in that they felt they were safe with him, and that his crazy rhetoric was brave and patriotic.

Comments from Luntz who was flabbergasted at the comments of the group:

“They have taken the tone and demeanor of their candidate and they’re proud of it.”

“I don’t believe there would be a Trump candidacy if there wasn’t an Obama presidency.”

“His voters are not going away.”

They should show this in haunted houses when Halloween comes back around.