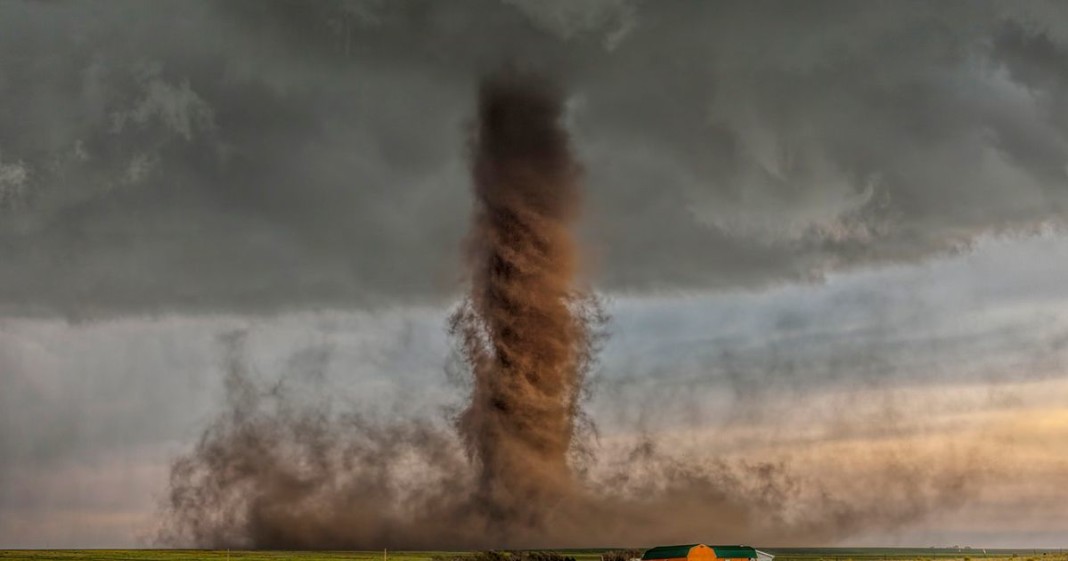 At least 11 people have been killed in Dallas, Texas after multiple tornadoes ripped through the city on the day after Christmas.

“METEOROLOGIST STEVE FANO SAID roughly eight tornadoes may have touched down across seven counties, though preliminary reports could not be confirmed until the morning.”

According to police, over 400 homes were damaged by the storm which ripped through Dallas.

The south, like much of the U.S. is experiencing record high temperatures this December which has no doubt helped to create the ideal environment for these deadly storms.