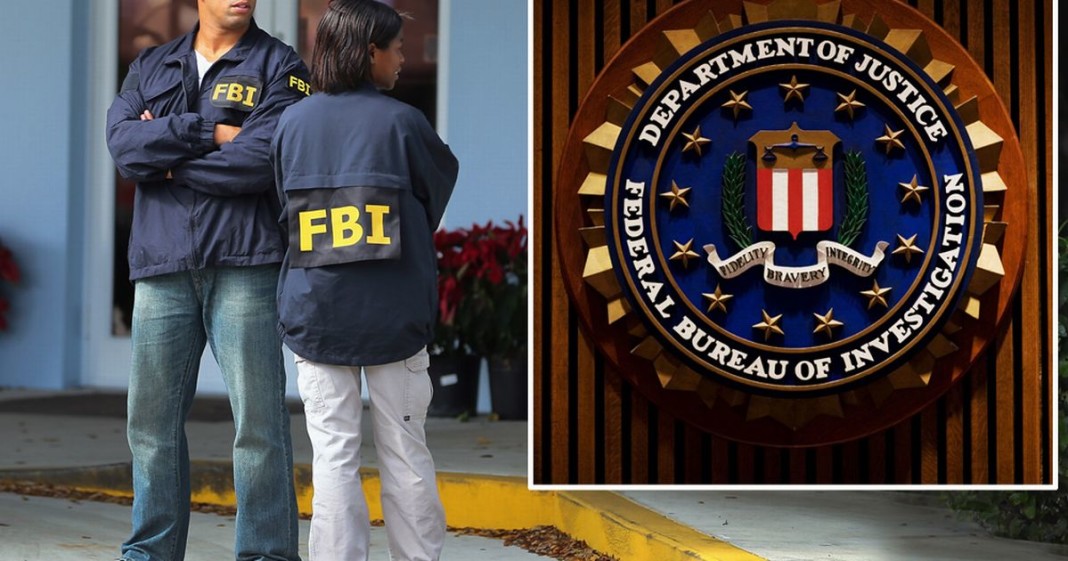 On a recent “Alan Colmes VS” on Fox News, Colmes spoke with a former FBI agent who seems to be trying to become the McCarthy of this modern era as he accuses people left and right of being muslims, ISIS members, and of aiding Hamas.

The agent, John Guandolo, who had to resign recently from the FBI in disgrace after a sex scandal, has declared that president Obama should be charged with treason for several reasons. He outlines some of these reasons in the clip, and also talks about why he believes the current FBI chief is a Muslim (Egads!).

It is supremely satisfying to see Colmes lure Guandolo into his trap of open ended questions before quickly spewing a refutation and shortly ending the segment.

We love it when they eat their own!