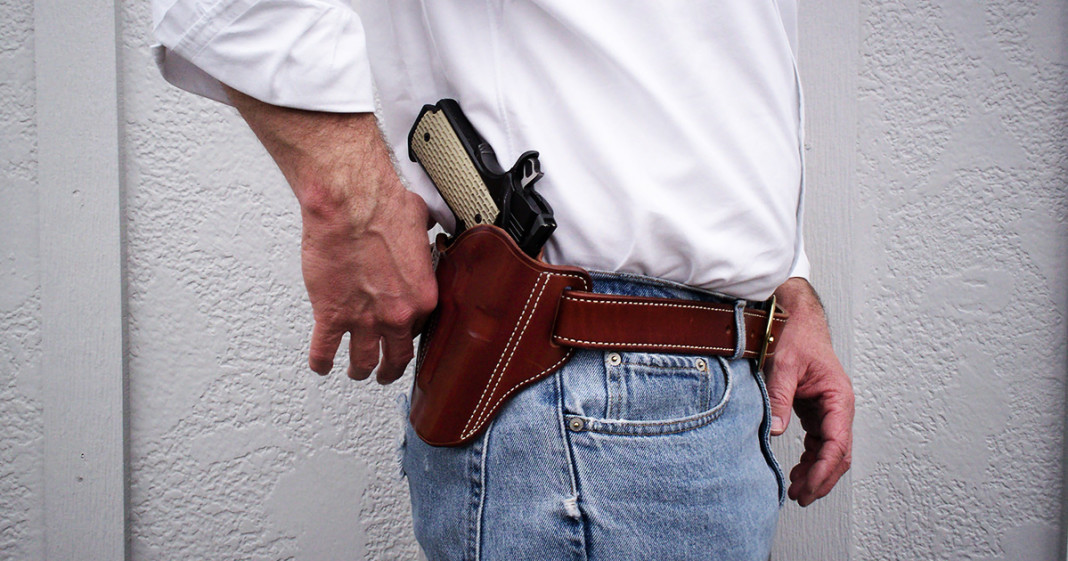 Wisconsin Republican state senator Bob Gannon is drawing deserved criticism for his recent comments that citizens should take justice into their own hands and rid the streets of “scum.”

“Wisconsin does not have a death penalty law, but with significant practice and careful aim, law-abiding citizens can help clean our society of these scumbags,” he said “Criminals no longer have any fear of our courts or prisons, so it’s time that the citizens of this fine state stand up and fight back.”

Gannon claimed that a “gang banger in the mall with a gun is going to think twice if there could be a law abiding (concealed carry weapon) holder standing behind them fully prepared to shoot center mass, as this is how you’re trained to eliminate the threat these creeps pose to you, your family, and all law-abiding citizens unwillingly dragged into their public crime spree.”