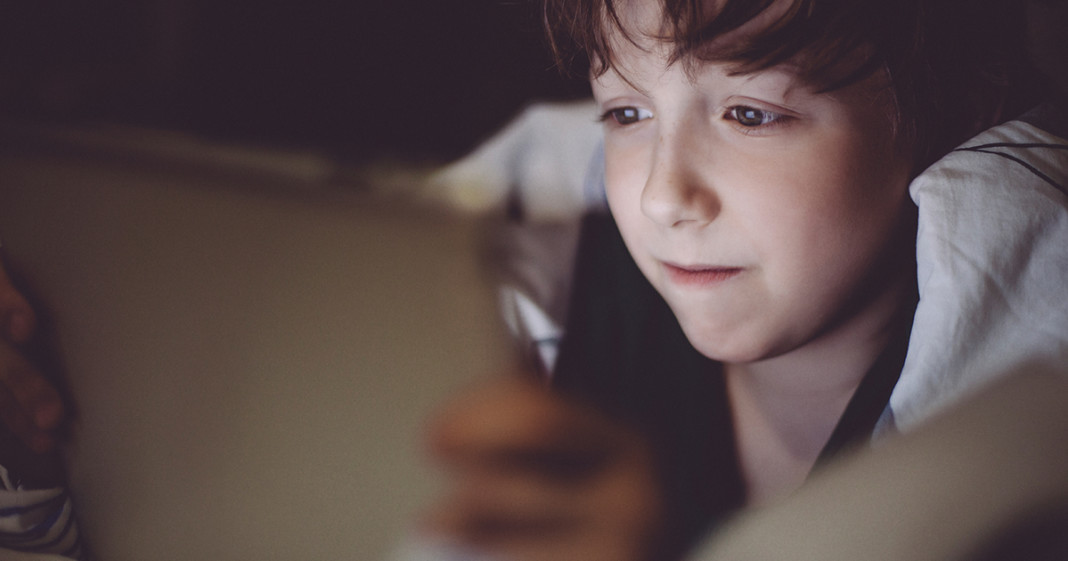 What if a video game rewarded players for decisions they make in the real world? That’s exactly what Chinese game developers working with the government have done.

The idea behind Sesame Credit is just as simple but infinitely more horrifying: Sesame Credit links to your social media accounts and monitors them for “right thinking” posts and rewards you with a higher score. Conversely, it punishes you for being “subversive” by lowering it.

At the same time, it tracks your online purchases through major retailers like Alibaba (China’s version of Amazon) and rewards you for buying “good” products and, again, punishes you for buying “bad” stuff. “Good” and “bad” in this context being whatever the hell corporations and the government say they are.

It’s only a matter of time before this style of game comes to America and previous games have shown how effective positive reward systems can be with players. This may be the perfect weapon to destroy dissent in corporate America.

Watch the explanation of the game from Extra Credits.

For more on this, read the article from Addicting Info titled: “China Invented The Perfect Tool To Kill Democracy And Corporate America Is Bringing It Here (VIDEO).“