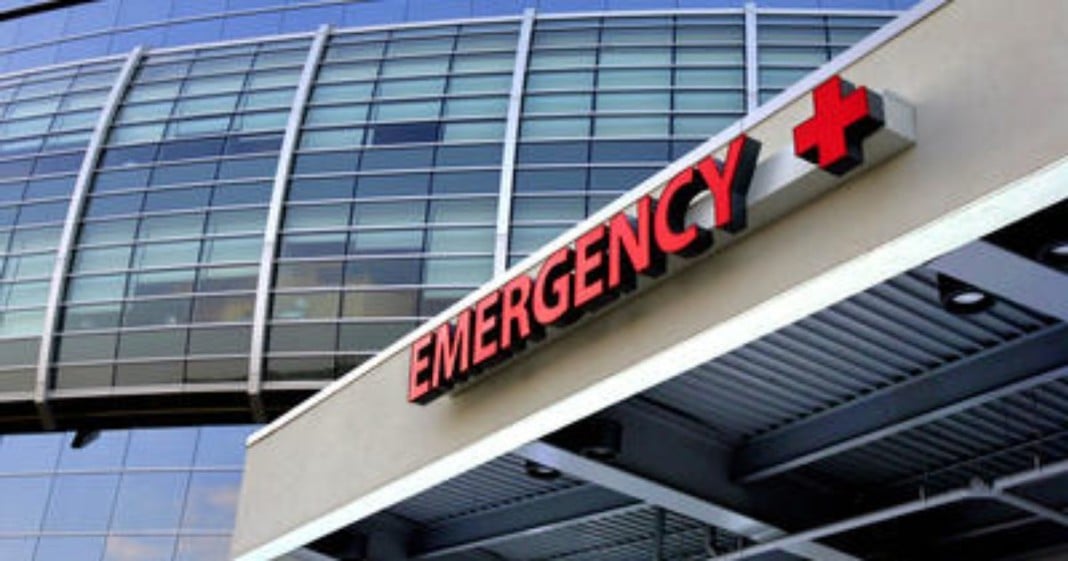 A Florida woman has died after being forcibly removed from a hospital where she was seeking medical treatment.

57 year old Barbara Dawson went to the Liberty Calhoun Hospital complaining of issues with her breathing. Doctors discharged her after they determined that her vital signs were normal, but Dawson said that she still felt she needed additional medical care.

Dawson was forcibly removed from the building in handcuffs and shortly collapsed and died.

Dale R. Landry, the regional vice president for the Florida State chapter of the NAACP, released this statement about the case.

“Justice is those that were responsible for her death, especially negligent homicide, they need to be held accountable in a court of law. And then, if her death was wrongfully determined, then somehow, someway, there needs to be some sort of recompense to the family. Because here we have an innocent person taken into custody and now they’ve lost their life when all they did was come and ask for medical help.”