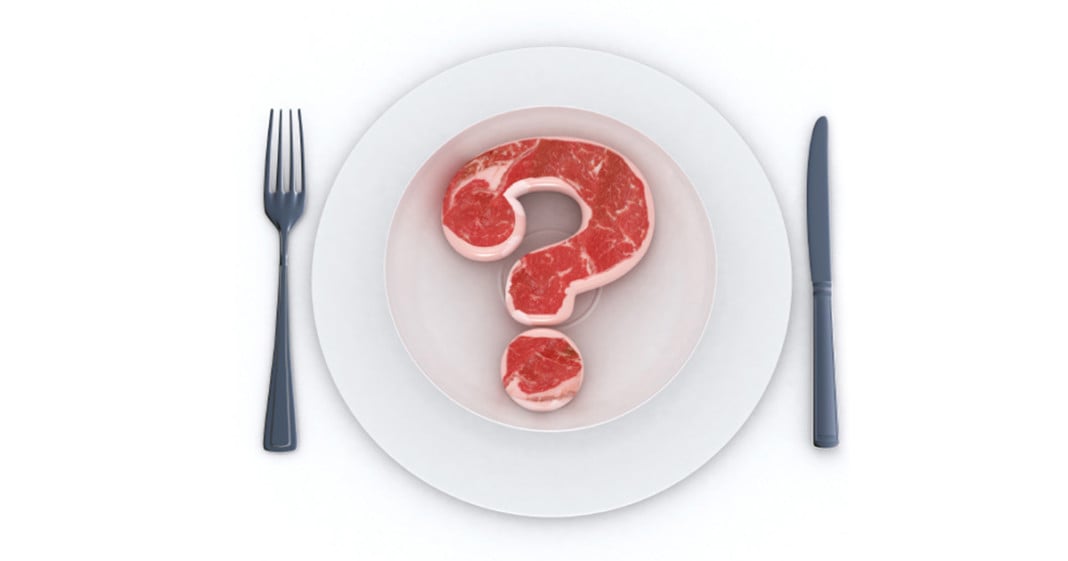 Congress finally reached a spending bill that the President signed late last week. They managed to avoid a shutdown – but did this bill just make sure that consumers will never be able to know where there meat was before it reached the store? 90 percent of Americans support country of origin labeling laws for meat like beef and pork. So why did the most recent government spending bill do away with these laws altogether? Melinda St. Louis, Public Citizen’s Global Trade Watch & Patty Lovera, Food & Water Watch joins Thom. – Thom Hartmann’s Big Picture