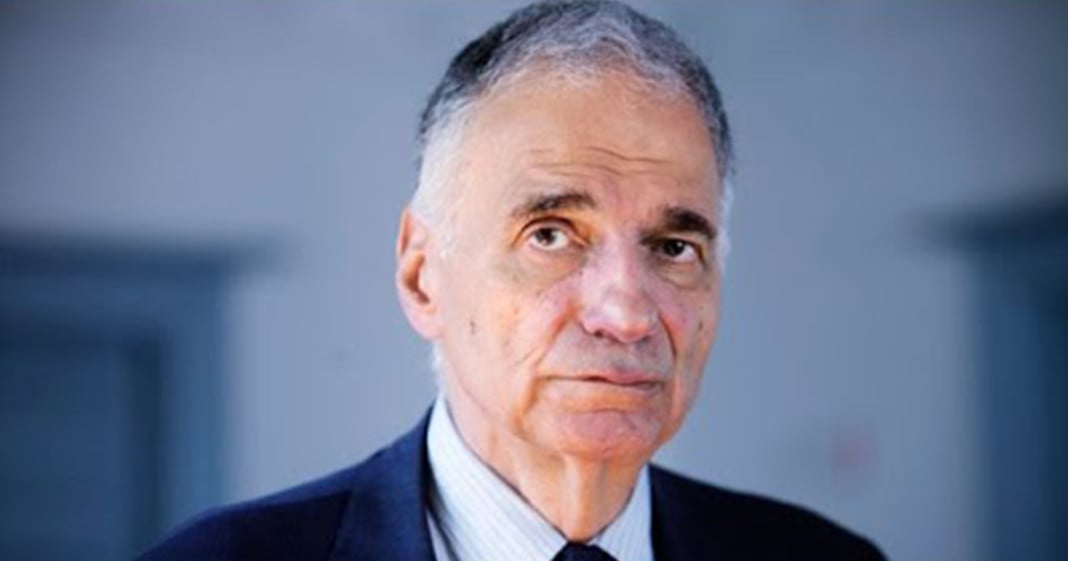 On this week’s episode of The Empire Files, Abby Martin interviews American political figure Ralph Nader about the 2016 presidential race—from the “Brown Shirt” Trump movement to “corporate criminal” Hillary Clinton—and the reality of who has power in America.

Known for his widely-popular presidential run in 2000, he also ran presidential campaigns against corporate power in 1996, 2004 and 2008.