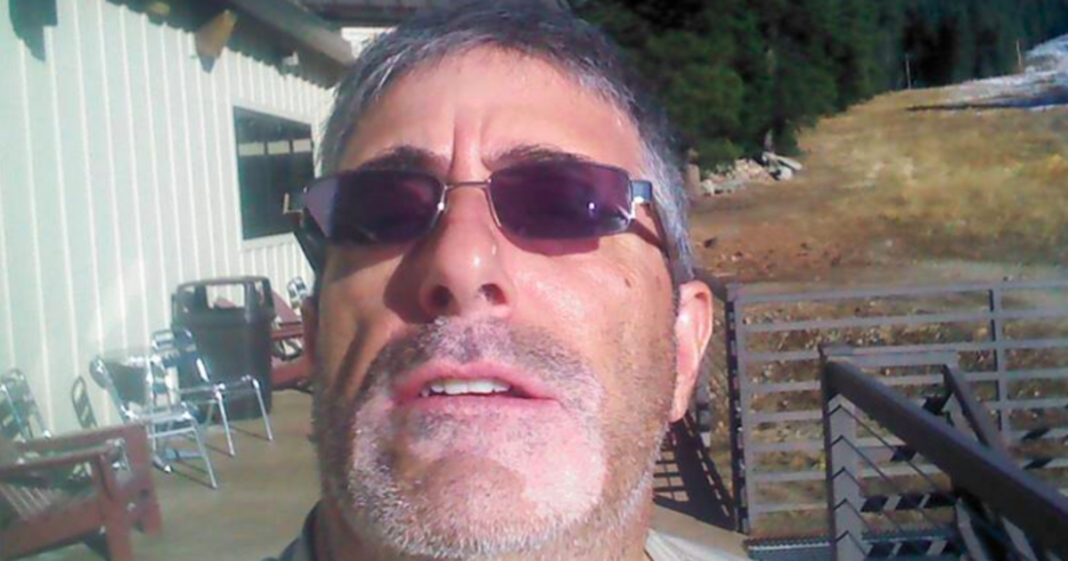 It might come as a shock that a man in Richmond, California was discovered to be building a slew of bombs with Muslim Americans as the intended targets, but it shouldn’t surprise anyone now that we live in a Trump America.

By allowing the spread of hateful language from a presidential candidate, we are all becoming complicit in horrible actions like the one that William Celli was planning to do.

If Celli had been successful in his plot to kill Muslim Americans, a lot more innocent lives would be lost, and the blood would be on the hands of Donald Trump and those who enable, support, and tolerate the man.

So far, the Republican party has allowed Trump to do and say exactly what he knows will appeal to the most fearful in his base, but it is violent acts like these which have been and will continue to be the result.

Watch this news report of the event.