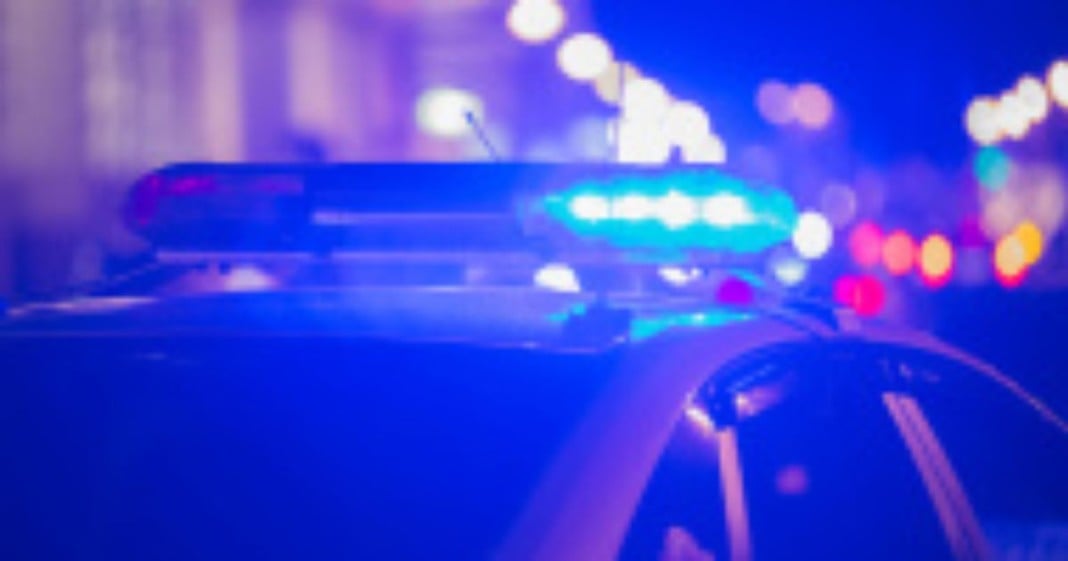 A video shot by a bystander of a police execution back in 2014 has been released, and what it contains only furthers the idea that the American police force is power-hungry and out of control.

Initial reports from the shooting back in 2014 said that the victim, Noel Enrique Aguilar, was a known gang member with a long list of criminal associations. The police report also said that Aguilar shot one of the officers in the stomach, so obviously he had a gun. This was later rescinded when the cops admitted that it was friendly fire which resulted in the gut shot.

The video clearly shows Aguilar being poorly restrained and then being shot several times by both officers while he lies prone on the ground. At one point, a listener can hear Aguilar shouting “I’m dying.” Even after they have fired several shots into the victim, they continue to restrain him, putting him in handcuffs instead of checking his health or attempting to save his life. An officer continues to restrain the victim, sitting on his handcuffed body until he dies.

Aguilar died, like so many Americans do, at the hands of a police force that no longer values human life.