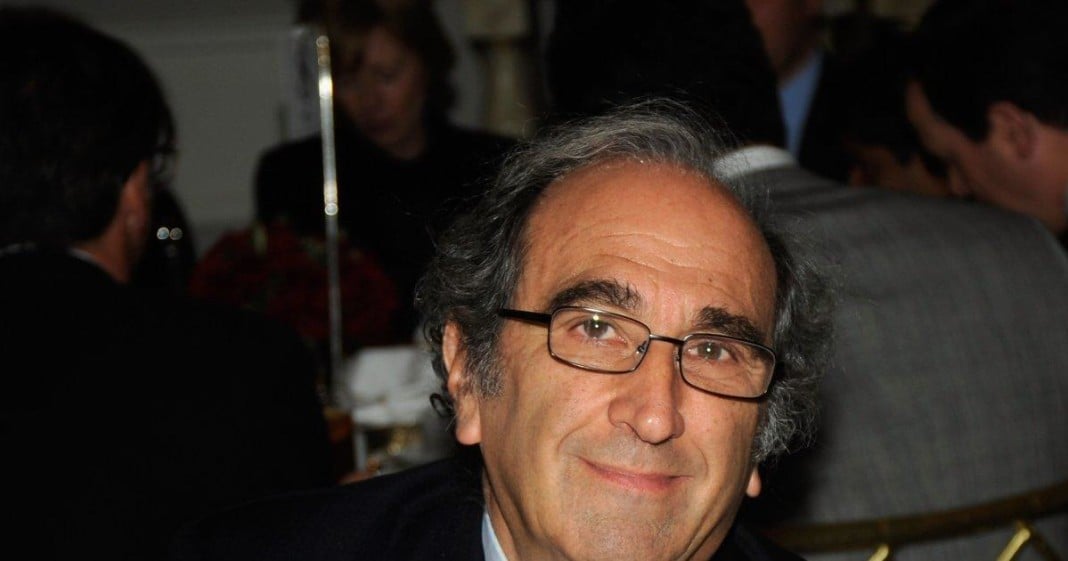 MSNBC News Chairman Andrew Lack seemed not to notice his own incredible hypocrisy in the recent remarks he made to the Daily Beast about his news network’s new direction. Lack explained in the interview that the shift away from left-wing hosts and programming was a last-ditch effort to save the network.

“Had we not made this turn to breaking news with seriousness of purpose, in these times and in this election, we would have been clobbered,”

How Lack can think that this election cycle is not sorely missing a network devoted to criticizing the remarks of right-wing presidential candidates and focusing on the incredible strength being presented in the Democratic party is beyond this writer.

Now, MSNBC claims that it focuses more on hard news, the breaking news which has been successful in drawing in additional audiences. What this really means is that MSNBC has become yet another network which touts Trump 24/7, while not giving any air time to candidates like Senator Bernie Sanders.

“Donald Trump is leading our news coverage, and everybody else’s, because Donald Trump has cut a path through the Republican Party that is profound right now…The coverage we’re giving to Trump is arguably 24-7 because he’s got 40 percent in the polls.”

Apparently Lack thinks that “not liberal” means “conservative,” as he has removed many liberal leaning hosts like Ed Schultz who gave a valuable perspective that is not often seen in corporate media. Instead, MSNBC features Morning Joe, hosted by a conservative. Lack can pretend that his network is somewhere in the middle, no longer catering to liberals but certainly not another conservative hack network, but the proof is in the pudding.