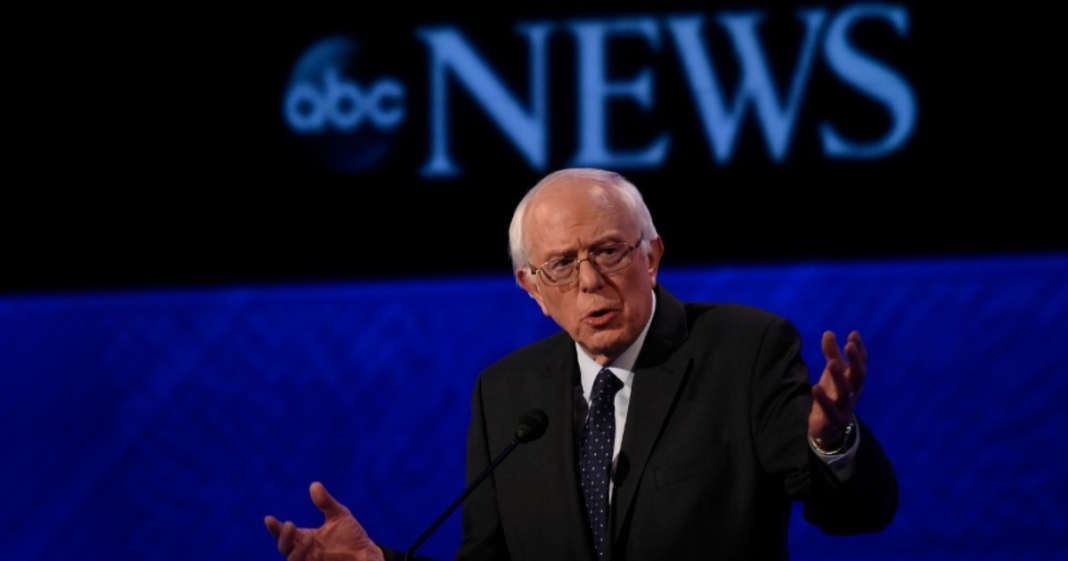 Presidential Candidate Senator Bernie Sanders may have suffered a great deal under the issue of breached campaign information with the Hillary Clinton Camp and the DNC last week, but something good came from the controversy and the debate which shortly followed: He broke a campaign donor record.

Sanders, who only allows small personal donations to his campaign, has now surpassed Barack Obama’s 2011 record for the highest number of personal donations at the 2.3 million mark. The average campaign donation, as noted by Sanders’ campaign press release Sunday, was less than $25.

It was only last week that Bernie Sanders Campaign announced that they had surpassed the two million donor mark, an impressive milestone for the grassroots campaign that soundly rejected SuperPAC funding.

The press release also noted Sanders’ other successes including being named the winner of Saturday night’s debate by Time, PBS, The Wall Street Journal and many others.

It is clear that the American people, big and small, are gathering behind Bernie. Ignoring such a massive number of small, individual contributions would be ignoring Democracy in its purest form.