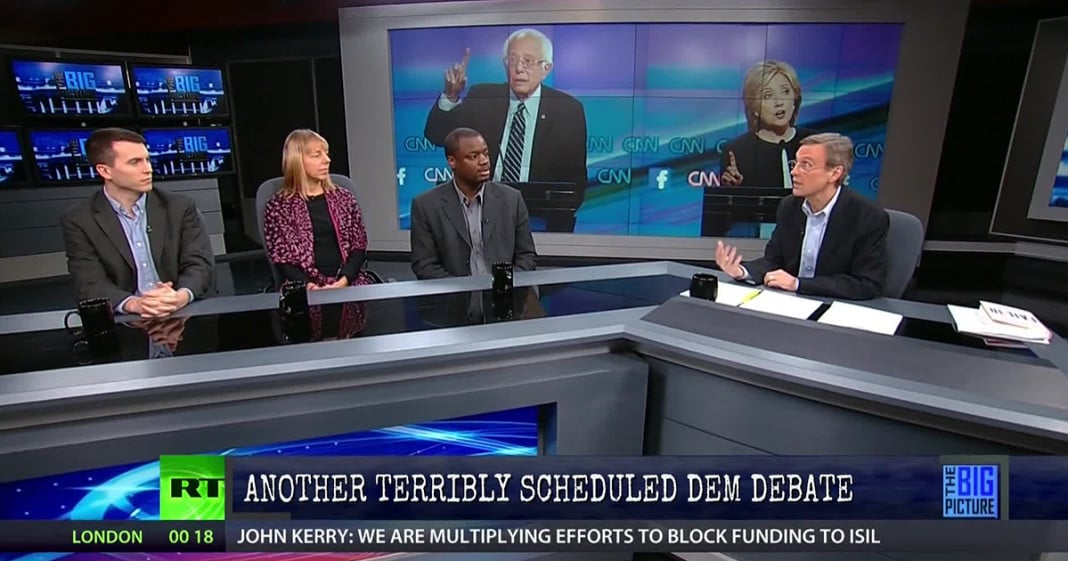 The Fed raised the interest rates yesterday – and the stock markets immediately started into a slump. But considering that when the economy does poorly in an election year – the non-incumbent party wins – the real question is: did Janet Yellen just give the election to the Republicans?Hughey P. Newsome, The Objective Citizen/Move-On-Up & Medea Benjamin, Global Exchange/CODEPINK/Drone Warfare & Scott Greer, The Daily Caller all join Thom. – Thom Hartmann’s Big Picture