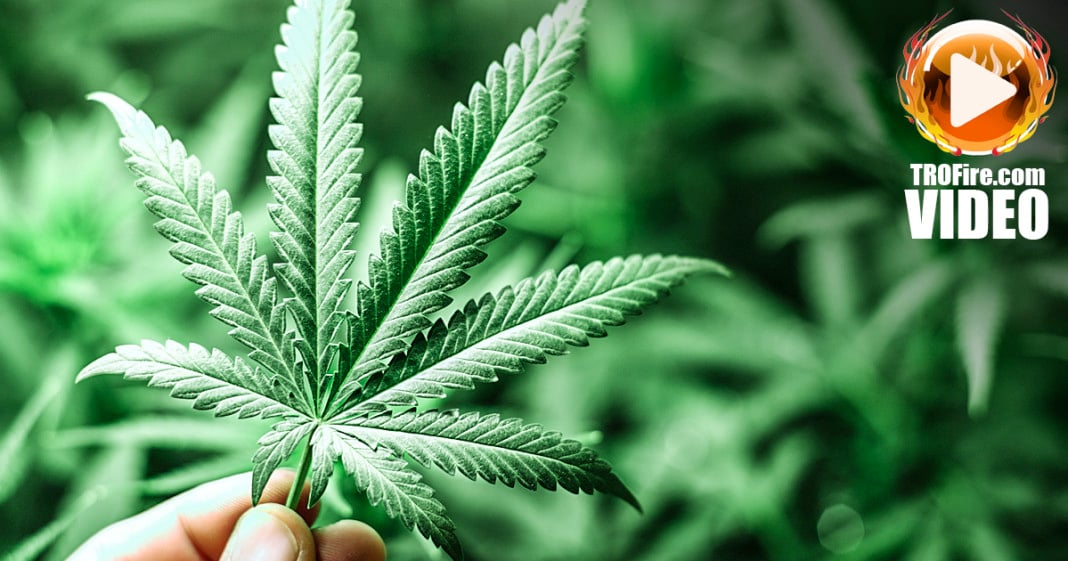 The head of the Drug Enforcement Agency, Chuck Rosenberg, recently called medical marijuana a joke. These comments have caused many proponents of medical marijuana to call for his resignation. Medical Marijuana has become an effective way to treat many terminal illnesses and help reduce seizures in children. Ring of Fire’s Sam Seder discusses this with a man whose company has created a special strain of medical marijuana that does just that, CW Botanical’s Joel Stanley.