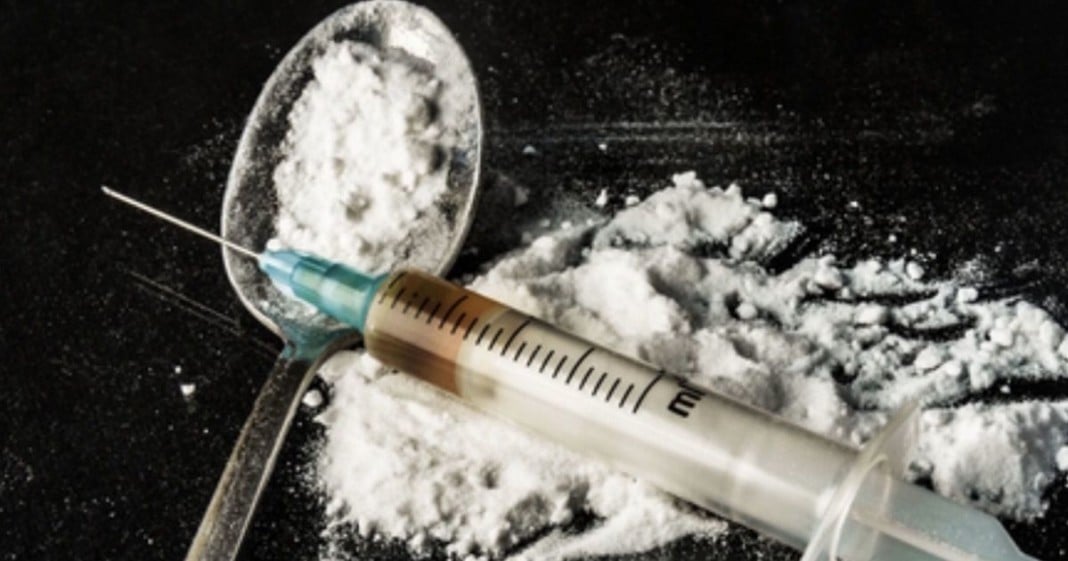 During the debate Saturday night, the Democratic candidates took a break from discussing income inequality and ISIS to instead address the growing heroin epidemic in the U.S., connecting it to a strong prescription medicine addiction that has been present in America for years.

Bernie, Hillary, and O’Malley seemed united on the issue, condemning the U.S. trend of over-prescribing hard opiates which cause addiction in record numbers.

In this issue, Democrats seem completely unified: America is in crisis and intervention is necessary.